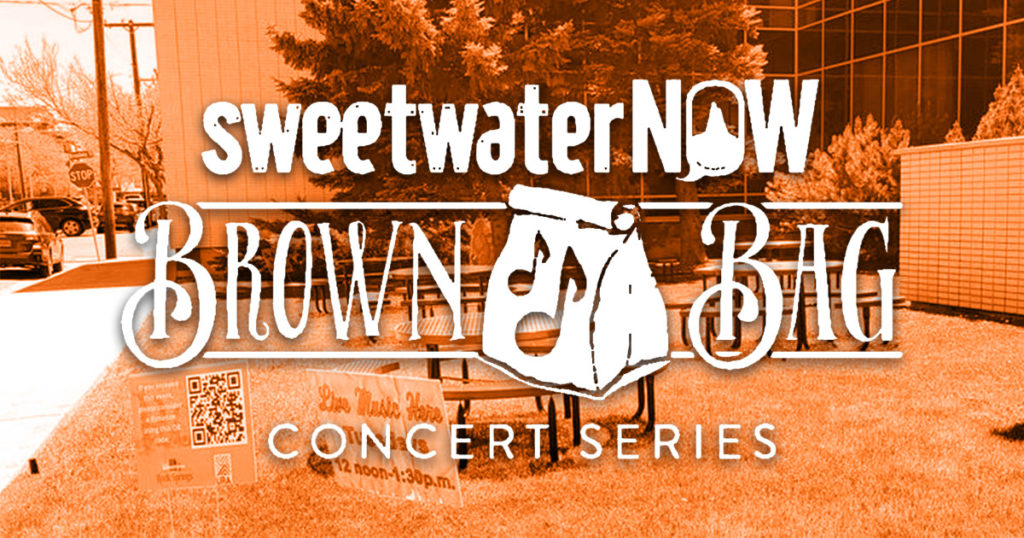 Bring your lunch and a chair, and enjoy live music in Downtown Rock Springs this summer.

The 2021 Brown Bag Concert Series will be held at the grassy area on the northeast side of the Sweetwater County Health & Human Services building at 333 Broadway Street, in Rock Springs. Presented once again this year by SweetwaterNOW, the concerts will be held every Tuesday this summer (July through August) from noon to 1:30 p.m.

The shows are FREE and guests are invited to bring their lunch and enjoy a summer day in Downtown Rock Springs; most of the downtown restaurants offer take-out as an option for lunch

The eight-week concert series will feature a variety of music styles including country, rock, folk, Americana and more. Since seating is not available for music fans, they will need to bring their own chairs.

August 10 – The Rough and Tumble

These performers are a dumpster-folk/thrift store American duo. They present a no nonsense, straight forward, modern-sounding folk music.

Kershisnik has played solo and in several bands in Ann Arbor, San Diego, Los Angeles, Denver and Rock Springs.  Along with his original material including “Wild Hearted Woman”, “I Like My House”, “Stay in the Game”, “Tomorrow’s Calling” and others, he plays an assortment of cover tunes from Gordon Lightfoot to Tom Petty, Kane Brown to The Cars, in a campfire concert atmosphere. There’s something for everybody!

Joe has been tackling the keys for many years. Many recognize him as a band member in local band, Wy5. He also has his own band, Joe Barbuto Trio.

Gomez is a multi-instrumentalist from Texas. Always keeping busy musically, sound has always been a passion for Nick and being able to share his art with whoever will listen has always been the greatest and most fulfilling reward.

Paid Advertisement – This post was paid for by the business or individual represented above. We reserve the right to remove any comments. If you’d like to advertise your business in a future promotion similar to this, call our Advertising Team at 307-922-0700 or send us a message

Up-in-Arms Gun Show Has Everything for the Holidays 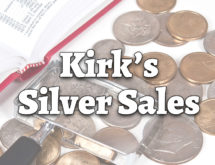