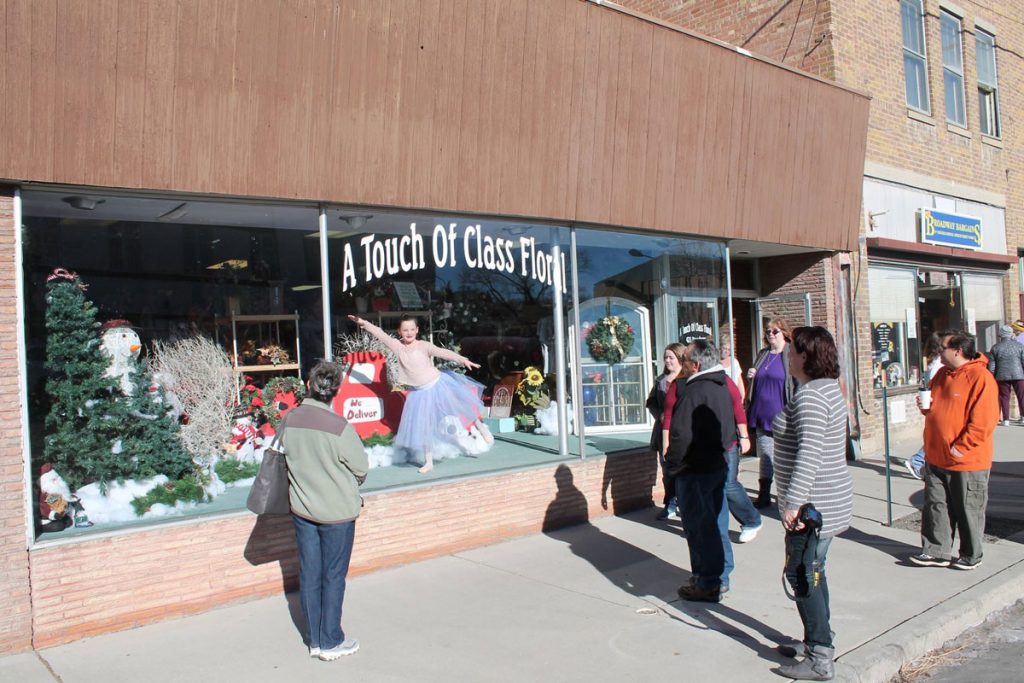 The agency has been working with local youth groups to present various scenes in the windows of local businesses.

“We reached out to as many groups as we could think of and had a great response,” Banks said. “We hope this becomes a tradition each year throughout Downtown Rock Springs,” he added.

Where to Find the Living Window Displays

The Living Windows displays will be presented in the following businesses:

During the same time the Living Windows are presented, Santa will be seeing visitors in the Rock Springs Historic Museum and the free horse and carriage rides will be taking place from the Historic Train Depot.

“There’s a lot of activity happening in Downtown Rock Springs on Saturday, December 8 so we’d love to see the whole community come down,” Banks said.