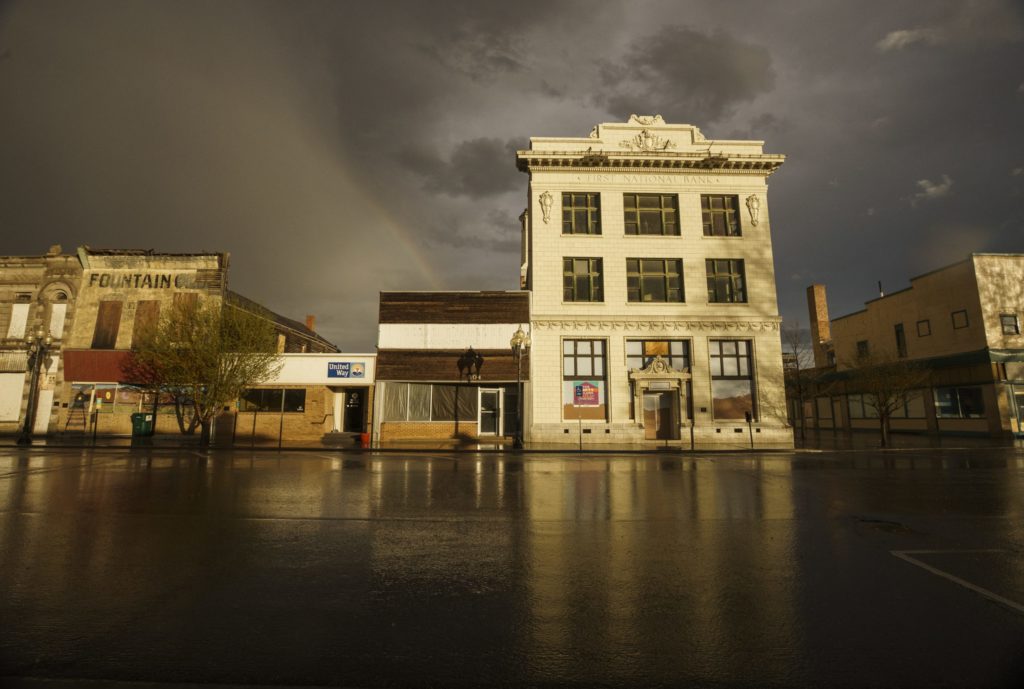 SWEETWATER COUNTY — The latest unemployment report from the Research and Planning section of the Wyoming Department of Workforce Services shows that the unemployment rate in Sweetwater County fell in September.

On a state level, the seasonally adjusted unemployment rate fell from 4.9 percent in August to 4.5 percent in September. In each of the past three months, unemployment has trended downward as individuals have dropped out of the labor force. Wyoming’s unemployment rate remained lower than the current U.S. rate of 4.8 percent. 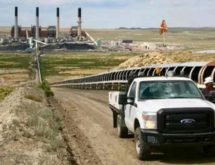 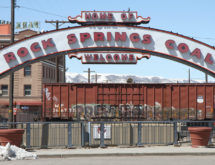 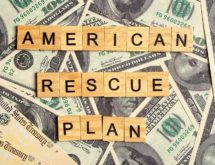 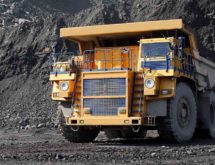