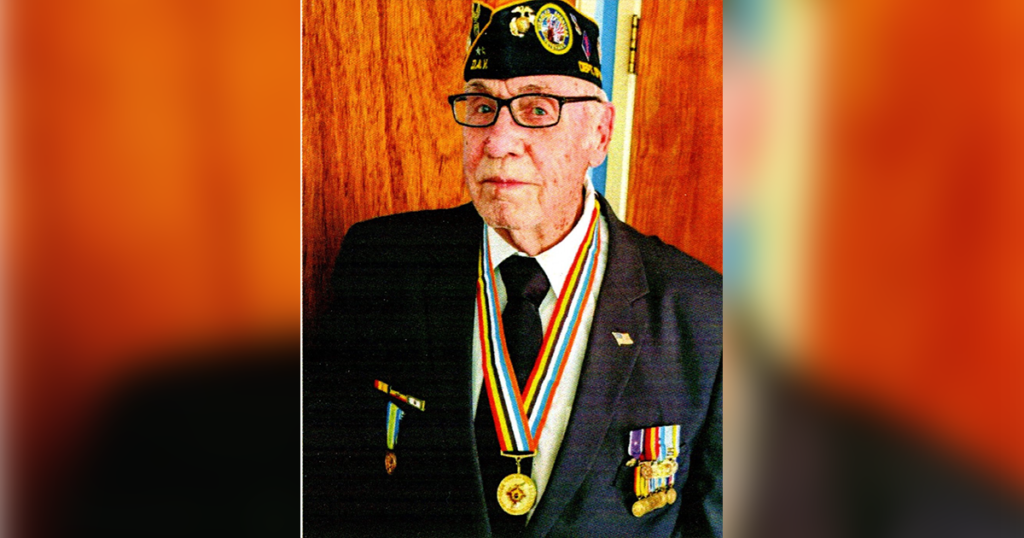 Dr. Louis Dale, 90, of Rock Springs, Wyoming passed away on Saturday, May 30, 2020 at Memorial Hospital of Sweetwater County. A resident of Rock Springs since 1970 and former resident of Seibert, Colorado, Dr. Dale died following a sudden illness.

He was born on May 3, 1930 in Carbon Hill, Alabama, the son of William Thomas Dale and Mary Ellen Harris.

He married the former Mary Louise Hinz in Elko, Nevada on February 19, 1958 and she preceded him in death in Rock Springs on April 29, 2010.

He was employed as an Insurance Salesman for Combined Insurance for twenty-five years and retired in 1992.

His interests included spending time with his family especially his grandchildren and great-granddaughter.

He was a Doctor of Psychology and helped countless Veterans and saved many of their lives.

Dr. Dale was active in setting up numerous benefits, collecting monies as well as donating his own time and money to various Veterans organizations. He was the former Disabled American Veterans Commander. He was instrumental in obtaining a Van to take our Veterans to their doctor’s appointments in Salt Lake City, Utah.

He was preceded in death by his parents; wife Mary; nine brothers and one sister.

Cremation will take place and military honors and services will be announced at a later date.

The family of Louis Dale respectfully suggests that donations in his memory be made to Young at Heart Senior Citizen’s Center 2400 Reagan Avenue, Rock Springs, Wyoming