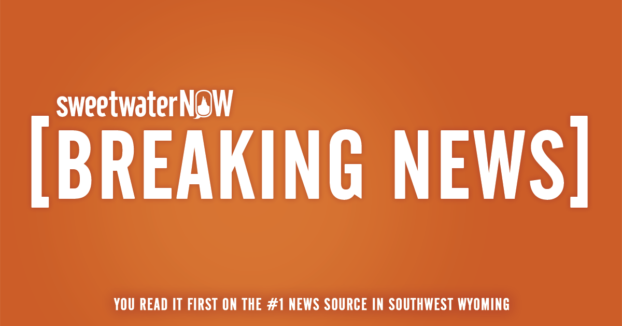 UPDATE — On the afternoon of May 2, officers with the Rock Springs Police Department and deputies with the Sweetwater County Sheriff’s Office located the vehicle and driver in Rock Springs.

The elderly male was contacted and there appeared to be no malicious intent regarding the incident. The investigation into the incident is ongoing.

Green River Police Department would like to thank the public for information provided and the Rock Springs Police Department and Sweetwater County Sheriff’s Office for their assistance in locating and identifying the vehicle and driver.

GREEN RIVER — According to the GRPD, on May 1st, 2017 at about 7:47 p.m. Green River Patrol Officers responded to a report of suspicious circumstances. Officers met with an individual who reported they were driving from Rock Springs to Green River and were passed by a maroon colored, newer model Toyota Camry with Oregon license plates, whose driver was wearing a gas mask.

The reporting party followed the vehicle to the Green River Post Office and described the driver as an older white male with light-colored hair and balding. It was reported the driver exited the vehicle without a gas mask on, wearing long rubber dish gloves pulled over a long sleeve shirt, carefully carried a white envelope into the post office and came back outside empty handed. The individual got back into their vehicle and drove south on Uinta Drive. The described individual and vehicle have not been located or identified at this time.

If anyone was in the area of the Green River Post Office last night at about 7:45 p.m. and has any information regarding the incident please contact the Green River Police Department at 307-872-0555 or the Sweetwater County Combined Communication Center at 307-875-1400. 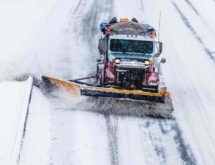 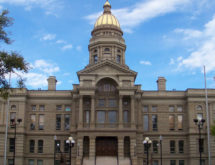