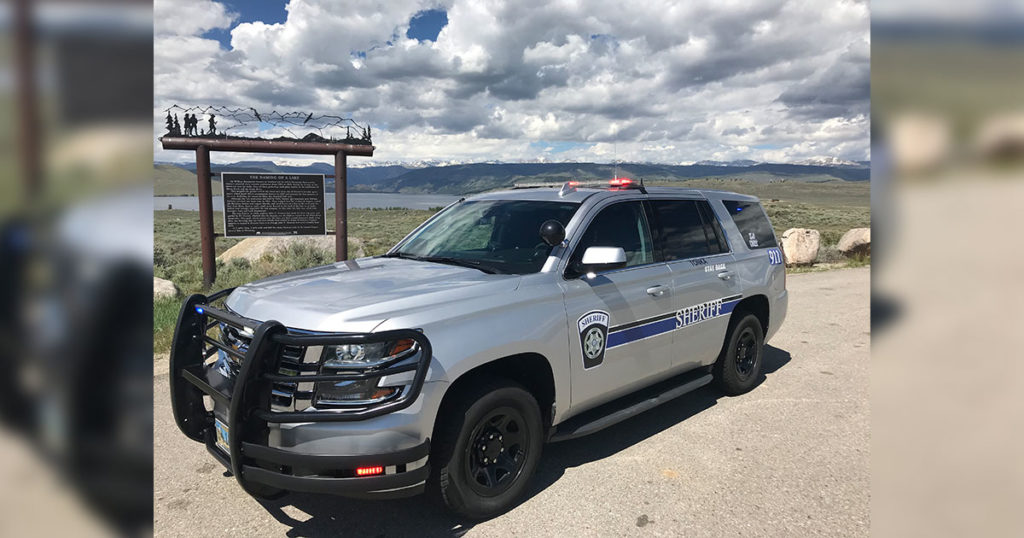 PINEDALE — A 14-year-old girl was killed in recreational vehicle accident over the weekend.

Upon their arrival, responders found a dune buggy rolled on its top of an unresponsive female occupant. Unfortunately, due to severe head injuries the 14-year-old driver succumbed to her injuries and was pronounced deceased at the scene. A helmet was in use at the time of the crash.

The other juvenile occupant of the vehicle was taken to a nearby medical facility to receive treatment for non-life-threatening injuries.

This comes as Sublette County’s third traffic fatality this year. The SCSO would like to remind residents to remember to always wear their seatbelts when traveling in cars and while operating recreational vehicles.

The SCSO would like to extend their deepest condolences to the family for their loss in this difficult time. 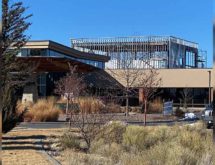 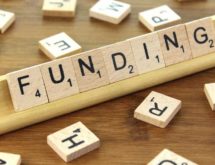 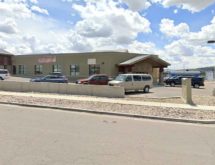 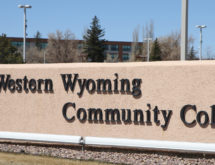