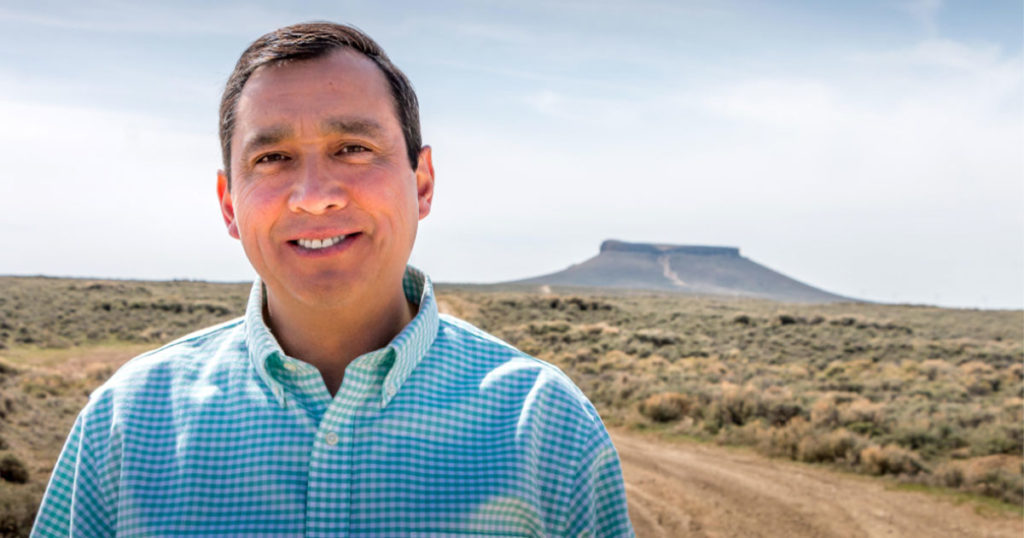 “I have been a resident of Sweetwater County for 54 years, a retired Air Force Reserve Veteran and recently retired Rock Springs Police Chief with over 31 years of service, eight years leading the agency,” Pacheco said.

In addition to Pacheco’s service at the RSPD, he served 4 1⁄2 years active duty in the United States Air Force as a Security Police Law Enforcement Specialist. He enlisted in the Air Force Reserve (USAFR) in 1990 and was activated after September 11, 2001, for a one year active duty tour by presidential orders for Operation Noble Eagle and Operation Enduring Freedom. He retired from the USAFR in 2007.

The RSPD led the efforts on Crisis Intervention Team (CIT) training, he said. The purpose of CIT is to create a community response for people experiencing crisis.

Pacheco is married with two adult children who work for industry in Sweetwater County and a daughter who will be a high school senior next school year.

This is just a snapshot of Pacheco’s official announcement, to read the entire document click here.