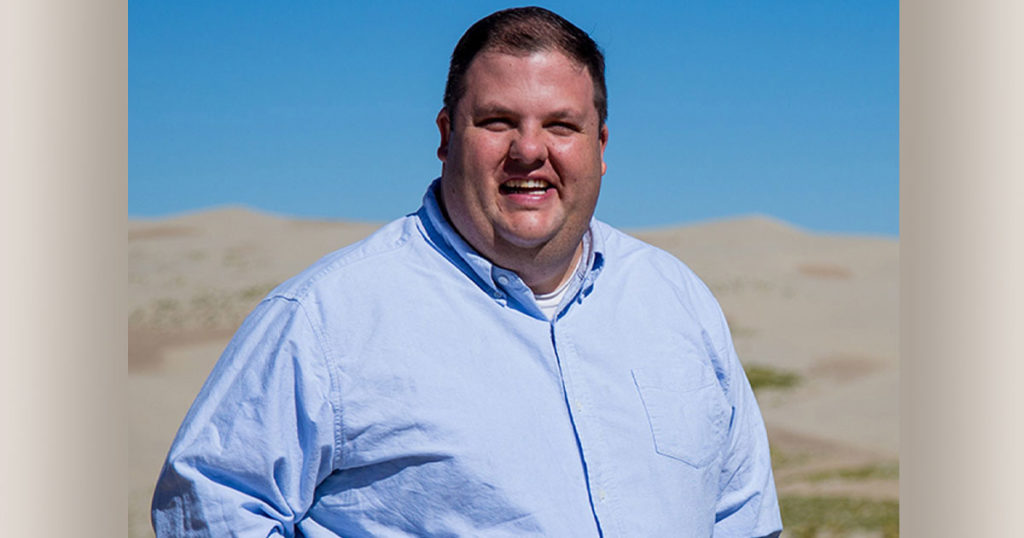 Joe Barbuto says it's not his role as country treasurer to create policy but rather to follow state statute while operating in his new position.

This editorial comment was written and submitted by Sweetwater County Treasurer Joe Barbuto.

“Before last May, the idea of being County Treasurer had never crossed my mind. While I have been politically involved – I served in the state legislature and have run for a seat on the county commission – this is not a position to which I have ever aspired to or thought of pursuing.”

“So, as you might imagine, when Robb Slaughter, my predecessor, first approached me about the idea of seeking the appointment, I was shocked. First of all, Mr. Slaughter had served in that position for the bulk of my life and did a darn good job – it was hard to imagine anyone else in that office.”

“Secondly, other than coming in to pick up my vehicle tags (usually at the end of the month) and general knowledge of our tax system, I had little familiarity with the department and how it functions. And, for the last several years, I worked as an independent consultant on a variety of projects, which I enjoyed very much.”

“It was a lot to consider, and the decision whether to include my name for consideration weighed heavily on my mind for several weeks. After many conversations, solicitations of advice, and thought, I arrived at a few conclusions that convinced me to move forward. I could not bring experience as a treasurer to the table – the same would be true for any person who didn’t already work in this department.”

“What I could provide was the skills, experience, and knowledge necessary to be a communicative, collaborative leader, a capacity to learn quickly, and a dedication to public service. With that in mind, I made the decision to pursue the position. Now that I have been appointed to this public office, my primary objectives over the next several weeks will be to employ my skills and abilities towards facilitating a smooth transition, and ensuring that the high level of service that folks have come to expect is maintained.”

“All of that stated, there are a few other important points that I’d like to share with the citizens of Sweetwater County. Most important – the staff in the Treasurer’s Office is incredible. They are talented, dedicated and keep the functions of this department humming like a well-tuned machine.”

“It’s an honor to be associated with them, and all of us are fortunate that they’re here in their respective positions. Next, as many of you know, I’m a bonafide, true-blue Democrat – and that will have no bearing on how I do this job. There is not a Democratic or Republican way to serve in this position. My role is not to create policy, it’s to see that statutes are followed. Frankly, it’s ridiculous that this and other elected offices at the county level are partisan.”

“Finally, you should know that my office door is always open, and I’m eager to have conversations with the people for whom I work – all of you. Never hesitate to reach out with ideas, questions, concerns, or anything else that crosses your mind. There will be challenges, changes, obstacles, and opportunities ahead.”

“As your County Treasurer, I will always do my best to approach them with an open mind, optimism, and an overarching dedication to Sweetwater County and the people who call this place home. We’re in this together.” 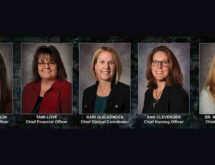 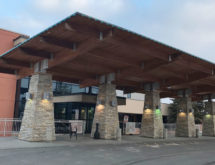