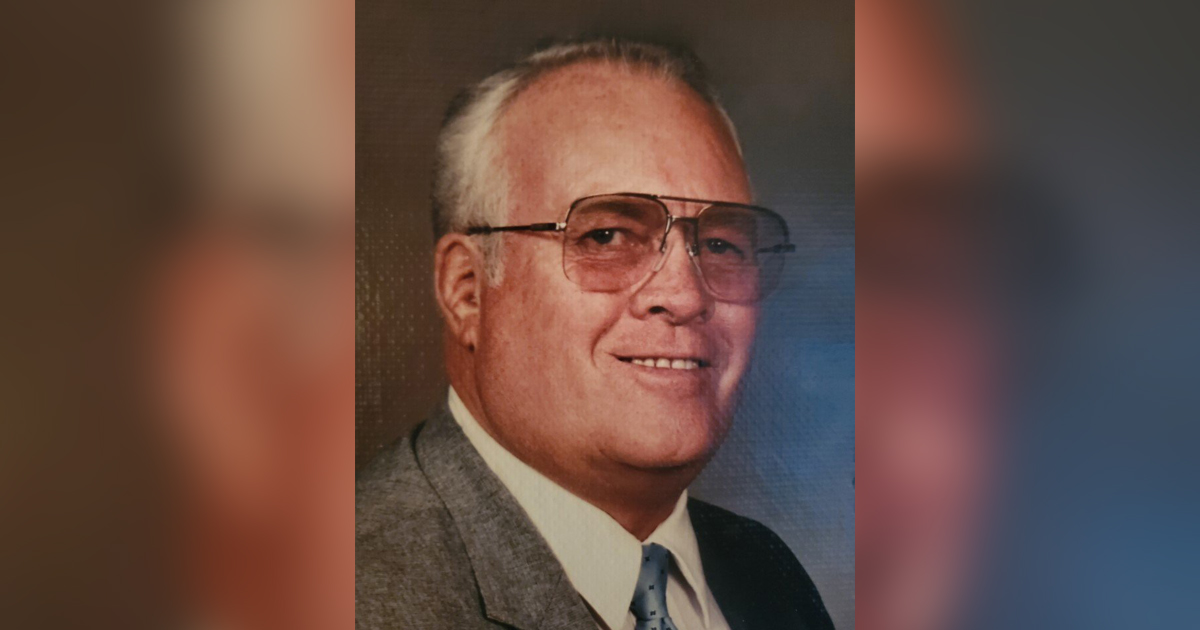 He was born February 8, 1932 in Evanston, Wyoming, the son of Charles Otto and Marguerite Pope Owens. He attended schools in Green River. LaVaine married Betty Louise Ringdahl on June 6, 1951 in Green River. Their marriage was latter solemnized in the Salt Lake Latter-day Saints Temple.

He was a faithful member of The Church of Jesus Christ of Latter-day Saints and served in many callings. He and his wife served two missions for the church, one to England and the other to Martin’s Cove.

LaVaine was a volunteer firefighter for the Green River Fire Department for many years. He was employed at Union Pacific Railroad as a Roundhouse Foreman for 45 years before retiring in 1993.

LaVaine had many hobbies and interests including hunting, fishing, camping and swimming. He could often be seen swimming at the rec center most mornings. He was a great cook and spent a lot of time cooking for his family. Every Christmas Eve, Lavaine would cook a delicious prime rib for his entire family, even as the family get together outgrew his house.

Another hobby that Lavaine took on as his health began to decline was making crocheted winter hats. He counted each one and made 2,716 hats and was so happy to give those to everyone. A couple years ago he made enough to give every child in the Green River LDS Stake a hat for winter.

One of LaVaine’s most well-known and beloved hobbies and talents was singing and playing the guitar. He shared this talent with everyone he could. He would often be asked to sing at funerals and was more than happy to do it. His family loved to have him sing around the campfire and each person had their favorite song that they loved to hear him sing.

When visiting with family, Lavaine would often break into a song to give advice.  If they were going through something and a song would match the situation, he had to share it.

His beautiful voice will be missed. He had a way of making everyone he met feel special and loved. The love that he showed his beloved wife Betty Lou has been an example to all. We love and appreciate the man and the love that he is.

Interment will take place in the Riverview Cemetery, Green River, WY. In lieu of flowers, the family requests donations to a charity of your choice.