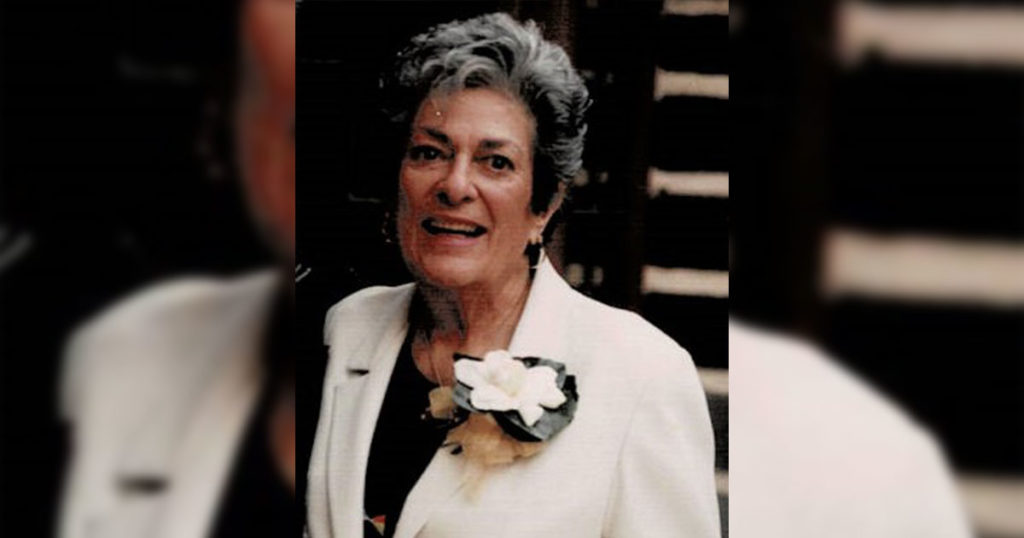 Elisabeth “Liesel” Joan Shineberg passed away peacefully at her home in Ogden the morning of February 20, 2020 at the age of 92. She was a generous, loving woman who brought light and peace to everyone she met.

Liesel was born in Aachen, Germany in 1928 to a loving Jewish family, including her father Max, her mother Anna, and her sister Lotte. After her mother passed when she was 8 months old, she was raised by her stepmother Minna. Her family escaped from Nazi Germany to Amsterdam and from there to America, arriving in New York on February 22, 1940, President’s Day.

Despite the difficulties of being refugees in a strange country, the family thrived and eventually settled in Los Angeles. She became a citizen at the age of 16 and loved her adopted country, celebrating each President’s Day with a cake.

She met Edward Shineberg in Los Angeles in 1951 and they married six weeks later. She followed him to Rock Springs, Wyoming for her next adventure and lived there for the next 60 years. She raised 4 children and grew to love the wide-open spaces of Wyoming where she had many friends and a rich, varied life.

Everyone was welcome in the Shineberg home, and we have many memories of lively family dinners and parties. Liesel was always an advocate for Holocaust education and traveled to many schools to speak to students about the Holocaust. Health concerns took them to Ogden to be closer to their daughter in 2010. There Liesel became a treasured member of Congregation Brith Sholem which she loved. Liesel was also a member of several bridge groups until ill health forced her to stop.

She is survived by her daughters Janice Ward (Sheldon) and Adrienne Krause; her grandchildren Daniel Shineberg, Elizabeth Ward (Jordan Johnson), and Sarah Ward; her step-grandchildren Susan Houden (Tim), John Ward (Chelle), Jim Ward, and Matt Ward (Jamie) and their 7 children; her nephews Joe Friedman and Myron Friedman; her daughter-in-law Dana Shineberg, and her countless other family members and friends around the world. Special friend Jeanette Bird will always be in our hearts. She was preceded in death by her husband Edward, her sons Jonathan and David, her sister Lotte and her grandson Clay. May all their memories be for a blessing.

As befitting Liesel’s giving spirit and per her wishes, her body was donated to science. Services will be held on Zoom on February 28 at 11 am. Please email congregationbrithsholem@gmail.com for log in information.

In lieu of flowers, please donate to Congregation Brith Sholem. PO Box 9741 Ogden, Ut 84409 or Venmo to @Brith-Sholem or to your favorite charity. 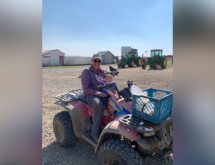 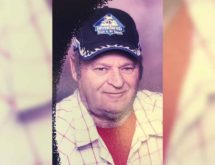 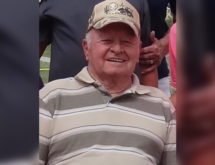 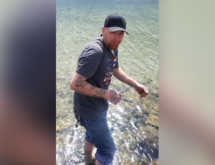