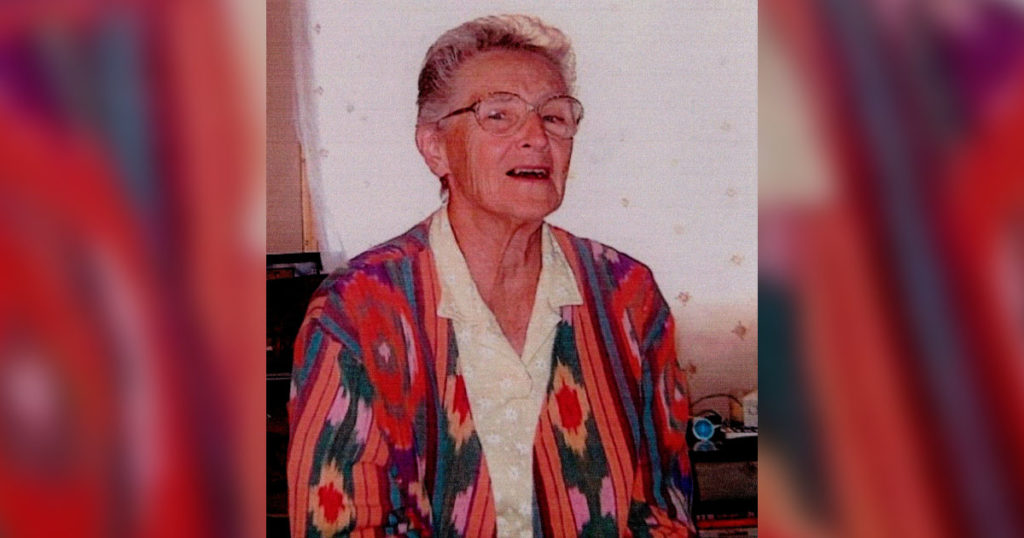 She died following a lengthy illness. She was a resident of Rock Springs, Wyoming for the past 48 years and former resident of New Jersey.

She was born on September 28, 1940, in Patterson, New Jersey, the daughter of Edward Wood and Rose Ann Van Houten.

Mrs. Cole attended schools in New Jersey and was a 1958 graduate of East High School. She received her Nursing Degree from Patterson General Hospital.

She is preceded in death by her husband; parents; one brother, Edward Wood.

Cremation will take place; a Memorial Service will be held at a later date. Condolences may be left at www.vasefuneralhomes.com. 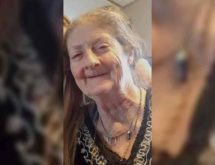 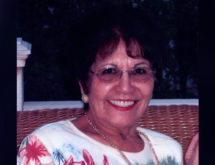 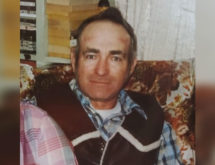