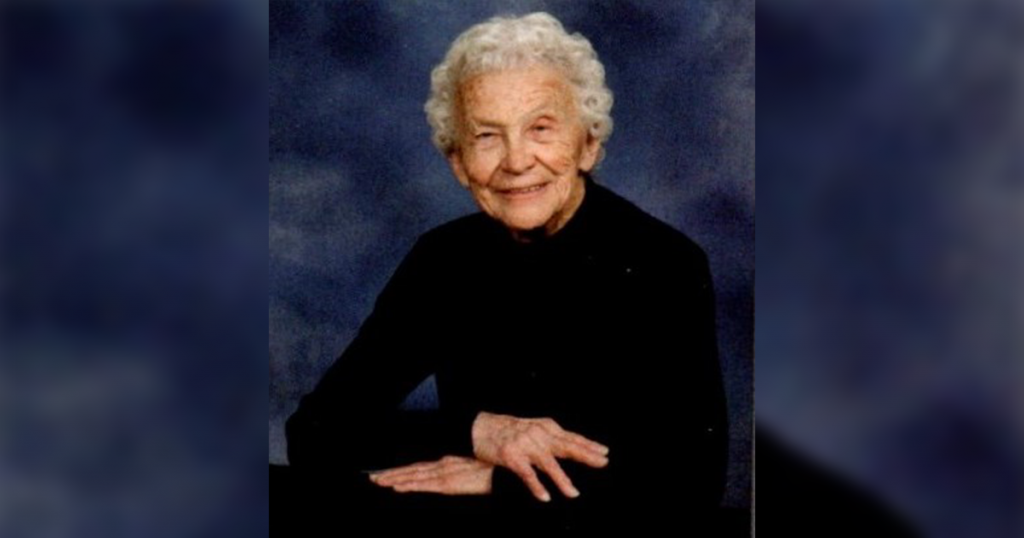 ROCK SPRINGS– Elsie Gentilini was born on September 25, 1922, to Frank and Frances (Benedik) Gosar and died on March 30, 2020 of complications from congestive heart failure.

She was preceded in death by both her parents, three brothers, three sisters, Leo, her husband of 58 years and one daughter, Kareen Lescoe.  She is survived by her son Raymond (Eleanor), two granddaughters, Marsha McDonald (Doug) and Elaina Gentilini, one grandson, Leo Gentilini, one great grandson, Michael McDonald (Lara) and two great-great grandchildren, Georgia and Roscoe McDonald, as well as several nieces and nephews.

Elsie lived her entire life in Rock Springs.  She graduated from Rock Springs High School in 1940 at the top of her class. After her marriage and the birth of her children, she worked several jobs, the longest was as the receptionist and bookkeeper for VanGas.

She attended Western Wyoming Community College and thoroughly enjoyed the several classes that she completed.  She also helped her brother, John Gosar, with his egg business for a number of years.

She was a devout member of Saints Cyril and Methodius Catholic parish (now a part of the Holy Spirit Catholic Community) and an active member of the Home and School Association during the parochial education of her children.

She was also a very active member of The American Fraternal Union Lodge # 202, a Slovenian benefit society that was part of the original Slovenski Dom in Rock Springs.  She served as the Treasurer for the lodge for nearly 50 years and was a delegate to many of their national conventions.

She served as a national auditor on several occasions for the AFU and was one of the few remaining members of the lodge until its merger with Catholic Financial United several years ago.  She remained active with the Slovenski Dom Foundation until its termination when the Slovenski Dom building was sold.

Elsie was a voracious reader and had a stack of library books always nearby until the last couple years when her reading eyesight began to fail.  She enjoyed gardening, feeding the wild birds that visited her numerous feeders and making some of the best potica in town.  She especially enjoyed traveling.  She and her husband traveled in Europe, the highlight of which was a visit to family in Skofja Loka, Slovenia, the village where both her parents were born.

Until the very end, Elsie enjoyed reading the Rocket Miner, doing crossword puzzles and playing solitaire.  The family is especially grateful to all her faithful friends who visited her regularly and to the staff of the Sage View Care Center.

When she first entered Sage View, all she wanted to do was leave and go home.  After three or four months she has consistently said, “You know, this place is pretty nice. The people are really helpful and attentive, the place is super clean, the bed is comfortable, and the food is great!”

Unfortunately, due to the COVID-19 pandemic, there can be no wake or Mass of Christian Burial.  There will be a private graveside service for the family. The obituary photo was taken shortly after Elsie’s 91st birthday. 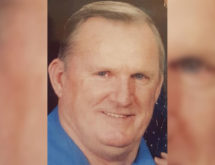 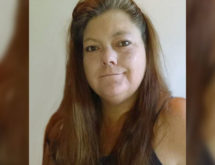 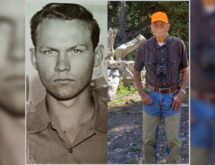 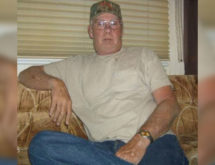