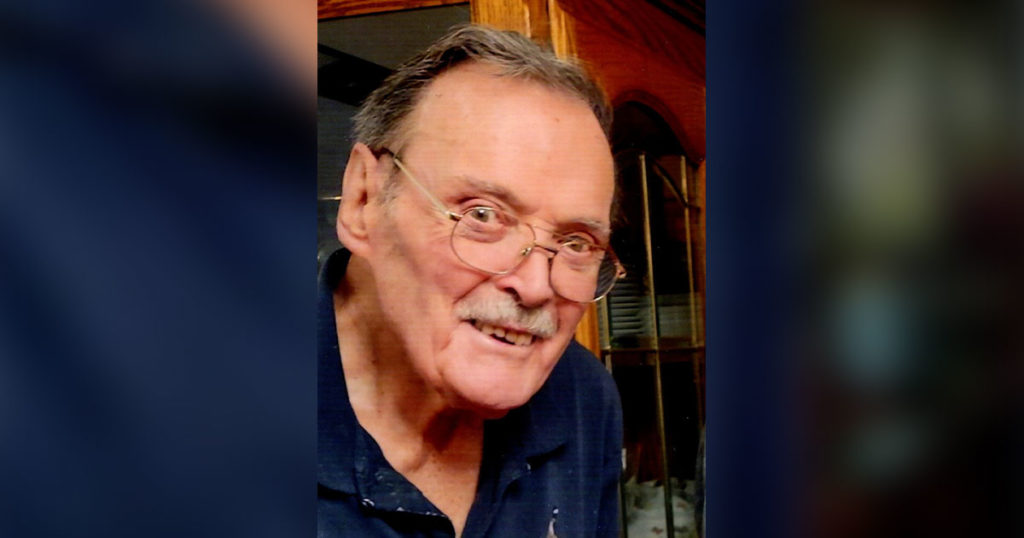 Emil John Blazovich, 90, passed away on Monday, December 5, 2022 at Mission at Castle Rock Center in Green River, Wyoming. He was a lifelong resident of Rock Springs, Wyoming.

He was born on April 10, 1932 in Rock Springs, Wyoming; the son of Milan Blazevich and Mildred Painovich.

Mr. Blazovich was a United States Marine Veteran having served in the Korean Conflict from 1950 to 1954.

He worked at Pacific Power and Light for 21 years having retired in 1994 as an Equipment Operator.

He was preceded in death by his parents; wife; one sister, Roseanne Larimore.

Funeral services will be conducted at noon Tuesday, December 13, 2022 at Vase Funeral Home, 154 Elk Street, Rock Springs, Wyoming. Military honors, graveside services and interment will be in Rest Haven Memorial Gardens. Friends may call one hour prior to services.