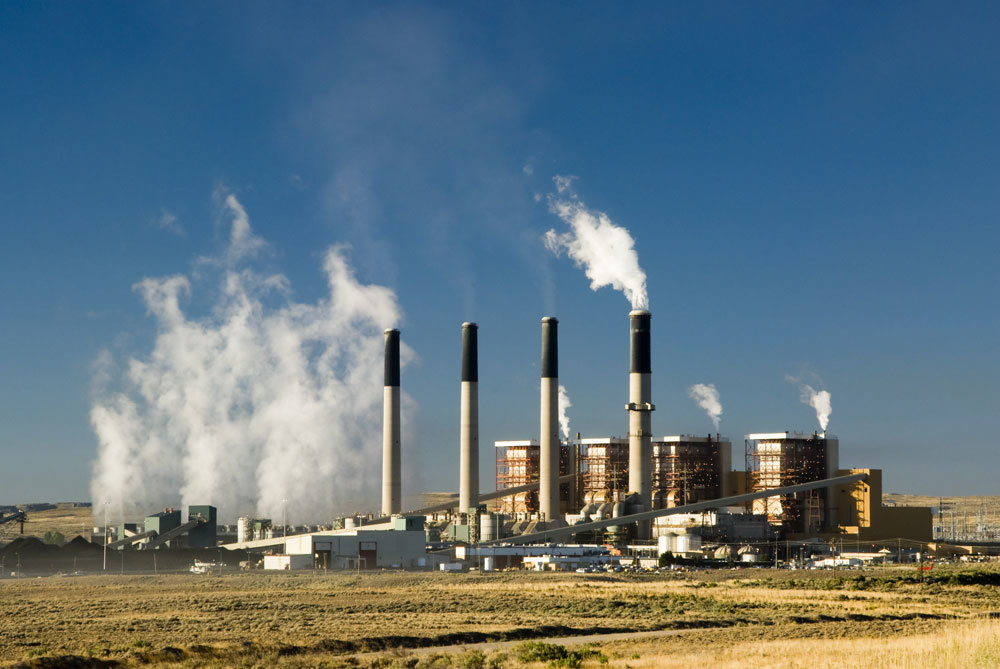 WYOMING — In a post by Senator Mike Enzi, he said that Wyoming’s growing unemployment rate is largely due to federal regulations.

In Wyoming, energy production is the cornerstone of the economy. In 2014, Wyoming’s 20 coal mines directly employed over 6,500 workers, who earned an average salary of nearly $84,000 — almost twice the statewide average. The industry indirectly employs tens of thousands more contractors in jobs that support the coal industry. The coal industry paid over $1.14 billion to Wyoming in taxes, royalties, and other revenue in 2014. So with all that money and those good jobs, how did Wyoming find itself with the fastest growing unemployment rate in the nation?

It is largely because of burdensome federal regulations. For the coal industry, the regulatory chokehold started in 2012 when the Environmental Protection Agency (EPA) issued its final Mercury Air Toxics Standards (MATS) Rule. The grip of regulation got worse in 2015 with the Department of Interior’s Stream Protection Rule and grew tighter when the EPA released its final Clean Power Plan. The Supreme Court struck down the MATS rule, and the Clean Power Plan is still being challenged in the courts. But the damage has been done. The impact of these bad administrative regulations is tangible. People in Wyoming are depressed, and they are angry.

As we talk about regulatory reform, it’s important to keep examples like Wyoming in mind, because there are real people who are depending on regulatory reform for their jobs and their livelihoods. The tremendous work ahead to get regulatory reform done isn’t going to be measured by just higher economic output or holding down the number of pages in the Federal Register — it’s going to be measured by communities where small businesses can grow, by industries that can innovate and meet our nation’s economic demands, by workers who know their work is building value, and by families who can make their own choices about how to meet their daily needs.

One of the first things we know about overregulation is that it’s expensive, both in terms of lost national production and smaller individual pocketbooks. A paper released this week by the Mercatus Center titled “Cumulative Cost of Regulations” states that economic growth has been slowed by 0.8% per year since 1980 due to cumulative effects of regulation. What that means is that in 2011 the economy was $4 trillion smaller than it would have been in the absence of regulatory burdens since 1980.

As an accountant and Chairman of the Budget Committee, one of my missions is to help people understand the tremendous, astronomical size of the amounts we deal with in revenue and spending. The question that this important study attempts to answer is, “what is the true cost of regulations?” The true cost of regulations is bigger than people realize. Most people have a good idea of what a million dollars is. A billion, though, is a thousand million — that’s a little bit harder to get your head around. And then a trillion is a thousand billion. So that’s a thousand, thousand, million. The regulatory burden since 1980 comes to four thousand-thousand million dollars.

And if you think the size of regulatory costs is overwhelming, that’s nothing compared to how complex,time-consuming, confusing, and contradictory regulatory requirements can be for the people who have to live with them. This is especially true for small businesses. I’ve spoken to businesses in Wyoming that have stopped measuring their regulatory paperwork in pages because it’s easier to measure them in feet. The time it takes to comply with regulations isn’t hours. In most cases it isn’t even days, but weeks.

Entrepreneurs don’t build a business because they want to become experts in paperwork and compliance. They go into business because they have a product they believe in or an idea they are passionate about, and every hour that goes to filling out forms and meeting bureaucratic requirements is a loss. It’s a cost to the spirit of innovation that got them started.” – Mike Enzi

When we look at reforming rulemaking and regulation, we need to keep in mind the innovative spirit that drives people at every level of our economy. Too often, regulation doesn’t solve the problem that regulators are trying to get at. Or worse, regulations are solutions looking for a problem. If regulations are necessary, they need to target real, tangible problems. Regulators need to state specifically what they’re trying to solve, including how to measure if a solution is working. If regulators actually had that information, they could share it with industries, businesses, entrepreneurs, and communities. If they gave that information to an industry or community and asked for ideas, I have no doubt that innovation would win out with creative solutions that don’t come with the burden most rules entail today. Until we get away from a top-down, one-size-fits-all approach to regulation, we’re going to continue to miss out on the tremendous gains that innovation could make for our economy and our communities.

One of Congress’s most important duties is oversight. Right now, in the face of an army of regulators, Congress has limited options for reining in agencies when they go too far or when they try to apply a law in a way that was never intended. Regulatory reform will create a better process for rulemaking, a process that will limit the burden on industry, communities, families, and jobs — but any system is at risk of being abused by overeager bureaucrats with an agenda who have never been in business telling businesses what works.

Right now, our options are limited to tools like the Congressional Review Act, which is subject to a presidential veto, or legislation to roll back an agency, which requires the president’s signature. As Congress looks to enact a better system for rulemaking, I hope it will also look to create better oversight tools. Our government is built on a system of checks and balances, and we have seen the consequences of letting the regulatory state go unchecked and how that can throw our economy off balance. There currently is no incentive to review what has been done. Goals aren’t stated so there is no measurement of achievement

This is an issue my colleagues and I are working on. Since last year, the Homeland Security and Governmental Affairs Committee has made regulatory reform a priority, including a subcommittee dedicated to regulatory affairs. As Chair of the Senate Budget Committee, I am working to underline the role that America’s mounting burden of regulation plays in slowing economic growth and thus adding to our overspending and debt nightmare. I’m also working on possible solutions, such as a regulatory budget and other ideas that will hold back the accumulation of new regulations and hopefully reduce the backlog of outdated and unnecessary regulations.

What we’re talking about here isn’t theoretical. At the end of the regulatory process are real businesses, real jobs, real communities, real people and real families. The choices we make today about how to define the rulemaking process and regulatory system are choices about whether businesses will succeed, whether innovators will be able to turn an idea into a reality, and whether workers and their families will have economic security. It’s a critical choice we’re facing, at a critical time for our economy, but I know our spirit of innovation is one of our best assets and if we follow it, we will succeed.

This op-ed is taken from comments U.S Senator Mike Enzi, R-Wyo., delivered at the Mercatus Center event on “Unleashing an Economic Resurgence Through Regulatory Reform” on April 28, 2016. 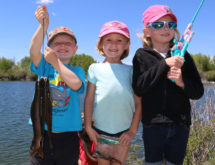 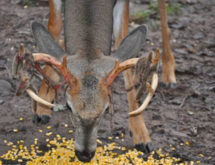 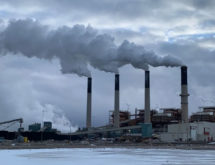