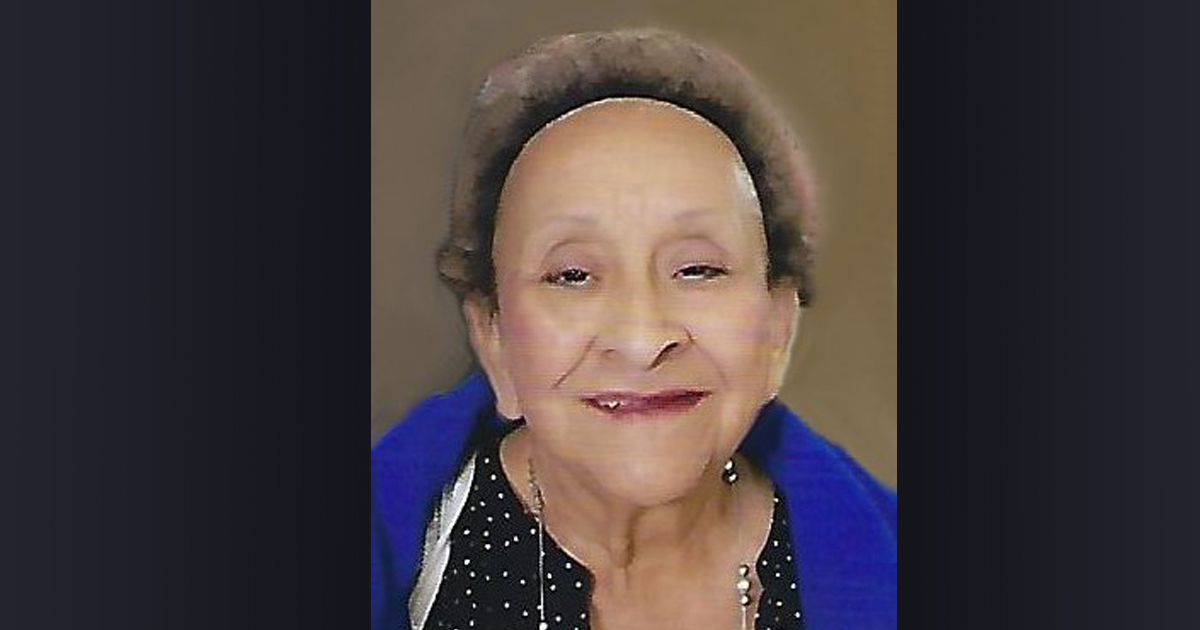 Esie was born on June 17, 1941 in Youngsville, NM, the daughter of Ignacio Gallegos and Estella Moya Herrera. She attended schools in Ephraim, UT and graduated from Basic High School in Henderson, NV with the class of 1959. Esie married James L. Crane on December 24, 1959 in Richfield, UT. Their marriage was later solemnized in the Vernal Temple.

She worked as a custodian for Sweetwater County School District #2 and retired after 21 years. She was a member of The Church of Jesus Christ of Latter-day Saints.

Friends may call one hour prior to the services at the church. Condolences for family can be left at www.foxfh.com.