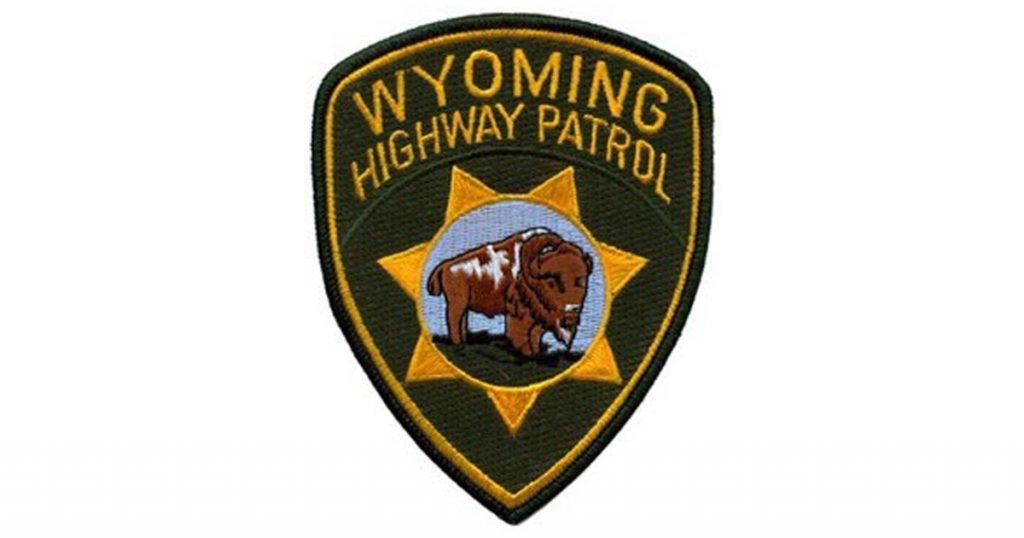 BAROIL — A fatal crash occurred at milepost 50 on WY 220 near Baroil, Wyoming around 5:30 yesterday afternoon.

Wyoming Highway Patrol troopers were dispatched to the area following reports of a two-vehicle collision.

A 2003 Chevrolet Trail Blazer was traveling northbound on WY 220 when the vehicle crossed the center lane and entered into the southbound lane of travel before colliding head-on with a 2019 Freightliner.

Both vehicles came to rest in the middle of the roadway and became fully engulfed in flames. The driver of the Chevrolet succumbed to his injuries at the scene of the crash.

The driver of the Freightliner was transported via ground ambulance to the Memorial Hospital of Carbon County in Rawlins.

The driver of the Chevrolet Trail Blazer has been identified as 29-year-old Evanston, Wyoming resident Damien Coombes.