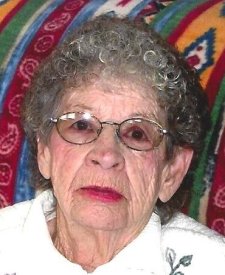 She was born on December 19,1925 in Leadville, Colorado, the daughter of Harry A. Smith and Evelayn Morris Smith. She married Lesley Richard Estes on January 24,1953 in Denver, CO. He preceded her in death on October 16, 2006.

Estes was a member of the United Methodist Church in Rifle, CO.

Her interests were spending time with her family.

She was preceded in death by her husband Lesley Estes, parents Harry and Evelayn Smith, and 9 siblings.

Private memorial services will be held at a later date.