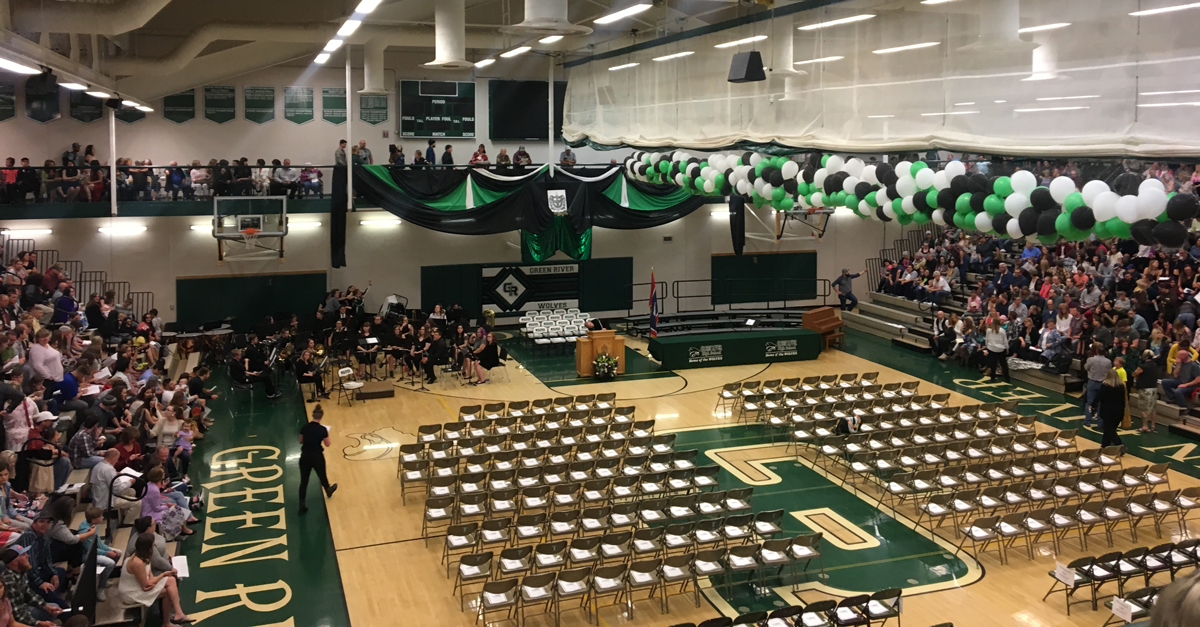 GREEN RIVER– At tonight’s Sweetwater County School District #2 Board of Trustees meeting, the family and loved ones of late Green River High School student Brett McKeehan, asked if the school district could do something in memory of McKeehan.

Brett passed away May 15, 2019, just days before his high school graduation.

“Rumor got back to me that it was at my request, but all I requested was that his friend pick his diploma up in his name,” Steve said. “My whole family was at the house, people were all over watching, waiting to see what the school was going to do for Brett, and then they did absolutely nothing for him.”

Steve asked that a protocol be put into place so this doesn’t happen again to someone else’s family. He also asked the school to consider doing a plaque, tree, bench, scholarship, or something else to remember his son.

Amy Killett said it was not fair for the family to have to go through the pain of having their child not be mentioned in their own graduation ceremony, and hoped that protocol could be put into place to ensure it doesn’t happen to someone else’s family.

Killett also hoped the school could do something in memory of Brett.

Mikaela Inman suggested they make a plaque or name something after Brett. Since Brett was lettered in tennis, Inman suggested putting a bench with a plaque at the GRHS tennis courts, or possibly naming the courts after him.

“I know the family has been very hurt with how the graduation was handled,” Inman said. She added that the graduation cannot be taken back, but she hoped the school and district could do something to resolve the issue.

Inman also added that the three classes still at GRHS who went to school with Brett could benefit with some type of memorial to help them grieve.

Chairman Brenda Roosa assured Brett’s loved ones that they were “committed” to working on the process for the loss of students.

“The board and our administration and staff are extremely saddened by the loss of this student, and we are definitely committed to working on this process in the future,” Roosa said. “We did the best that we could at the time, but we are committed to looking at this process.”

Darren Howard, GRHS Principal, said the school has created a shadow box with items inside to remember Brett by to present to the family.

“We have created a nice shadow box and portfolio of Brett’s work for you, and we want to present that to you and your family when the time is right,” Howard said. Howard added that the shadowbox has come back and it has Brett’s cap and gown inside along with some other items to remember him by, and celebrate his accomplishments at GRHS.

Howard also said the school and district would look at putting bench with a plaque next to the tennis court in honor of Brett. 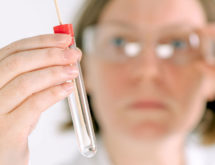