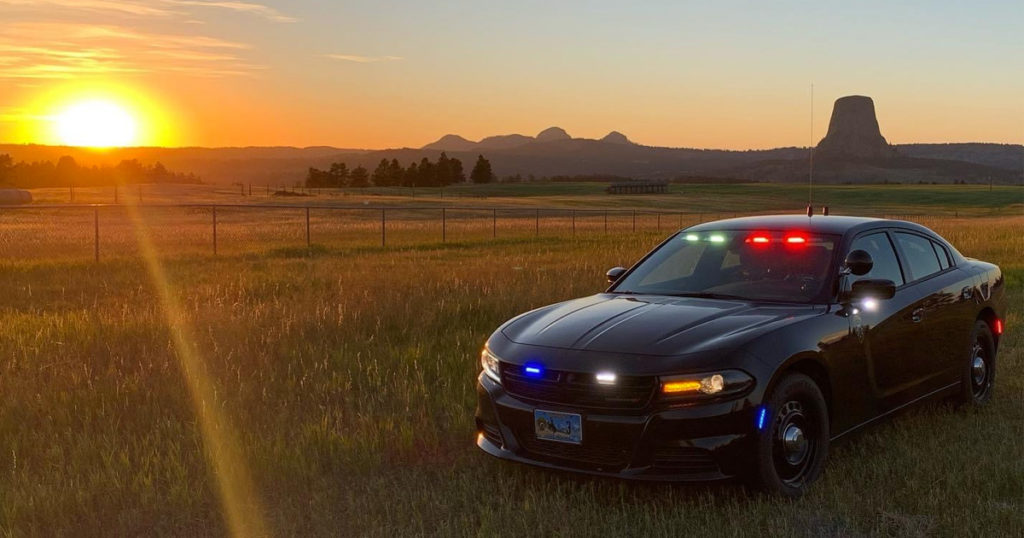 GREEN RIVER — Speed and equipment failure are being investigated as possible causes for a fatal crash east of Green River that claimed the life of a Washington man yesterday afternoon.

The crash occurred around milepost 93 on Interstate 80 at approximately 2:20 p.m. when Wyoming Highway Patrol troopers were notified of a one-vehicle rollover.

A 1998 GMC C1500 towing a trailer was headed west on Interstate 80 when the trailer began to fishtail, causing the driver to lose control of the vehicle, according to a report from the WHP.

The report states that the vehicle entered the median before the driver over-corrected to the right. The pickup truck exited the right side of the road and overturned.

The driver of the GMC has been identified as 50-year-old Lacey, Washington resident Henry L. Cecil.  Cecil was wearing a seatbelt and succumbed to his injuries at the scene of the crash.