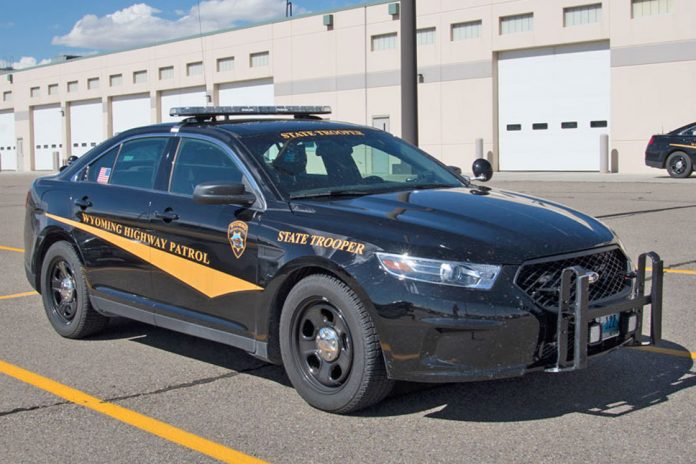 TORRINGTON– Two people died following a head-on collision on US 85 near Torrington on May 13. At 12:45 pm, Wyoming Highway Patrol troopers were dispatched to the area to investigate the crash.

Neil Eldon Newman, 67, of Torrington, who was driving a 1999 Ford 250 pickup truck, and Austin M. Walton, 22, of Knoxville, Tennessee, who was driving a 2005 Hyundai Sonata, died following the crash. Both were wearing their seat belts.

The crash occurred after Newman was driving his Ford 250 pickup and towing a trailer southbound on US 85. He swerved his pickup into the northbound lane and collided with Walton’s Hyundai Sonata head-on.

Walton was pronounced deceased at the scene. Newman was taken to Community Hospital in Torrington where he succumbed to his injuries.

Troopers are investigating excessive speed, driver inattention, and possible impairment as contributing factors to the crash.