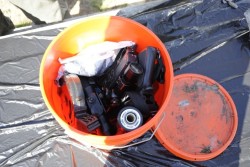 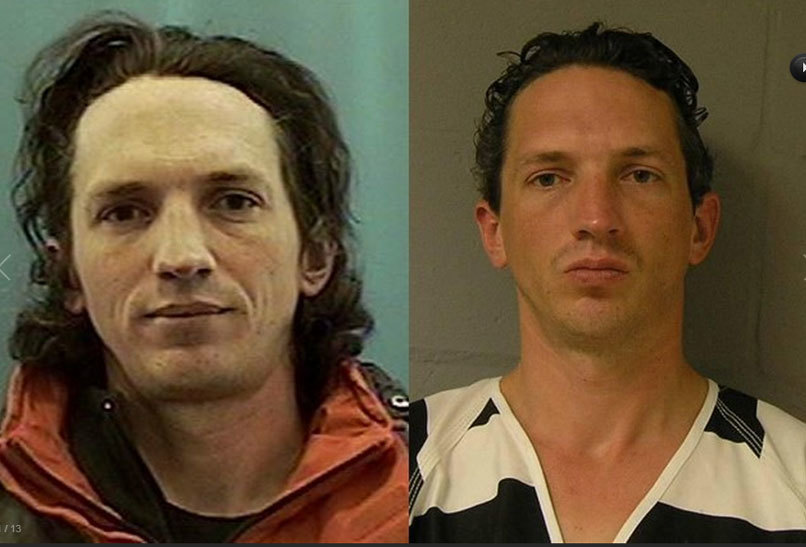 GREEN RIVER – The Federal Bureau of Investigations says that serial killer Israel Keyes admitted that he left a stash of guns and money buried somewhere near Green River Wyoming. Based upon the investigation conducted following his arrest in March 2012, Israel Keyes is believed to have committed multiple kidnappings and murders across the country between 2001 and March 2012. Two of his caches have been located in other parts of the country but the Green River cache, if it exists has not yet been located.

After Israel Keyes was arrested for the murder of 18-year-old Samantha Koenig in Alaska in 2012, authorities realized that the man they had in custody was a prolific serial killer. Keyes freely admitted as much.

In December of 2012 Keyes committed suicide in jail. The turn of events surprised FBI investigators and members of the Anchorage Police Department working on the case. Since his incarceration earlier that year, he had been talking—apparently enjoying the cat and mouse game with investigators who were trying to get information about his other victims.

Keyes lived in Washington state from 2001 to March 2007, at which time he moved to Alaska. While living in Alaska, Keyes traveled extensively while working as a general contractor. In a series of interviews with law enforcement, Keyes described significant planning and preparation for his murders, reflecting a meticulous and organized approach to his crimes.(See related story for videos, photos, interactive timeline, and more information.)

Keyes admitted responsibility for robbing several banks during this time frame, two of which investigators have corroborated. Keyes used the proceeds from his bank robberies to pay for his travel, along with money he made as a general contractor. Keyes also admitted to traveling to various locations to leave supplies he planned to use in future crimes.

Keyes stated he buried caches throughout the United States. The FBI recovered two caches buried by Keyes—one in Eagle River, Alaska and one near Blake Falls Reservoir in New York. The caches contained weapons and other items used to dispose of bodies. Keyes indicated the other caches he buried throughout the U.S. contain weapons, money, and items used to dispose of victims.

Investigators believe Keyes did not know any of his victims prior to their abductions. He described several remote locations that he frequented to look for victims—parks, campgrounds, trailheads, cemeteries, boating areas, etc. Keyes also admitted to frequenting prostitutes during his travels, and it is unknown at this time if he met any of his victims in this manner. Keyes indicated the victims are male and female and range in age from late teens to the elderly. Keyes told investigators prior to the murder of Bill and Lorraine Currier in Vermont, his victims’ disappearance received little if any media coverage. Investigators believe Keyes is responsible for 11 homicides. Keyes stated his murders occurred in less than 10 states but did not disclose all of the locations. Keyes described crossing into multiple states during the abduction, murder, and disposal of a victim. It is not unlikely that in some cases Keyes abducted a victim from one state, transported the victim to another state where he or she was murdered, and potentially drove the victim to a third state to dispose of the body. Keyes admitted to burglarizing 20 to 30 homes throughout the United States and talked about committing arson as a means to cover up a homicide.

The following is a timeline that articulates the information provided by Keyes and known to law enforcement about Keyes’ criminal activities. It also includes travel dates/locations investigators believe Keyes may have committed a homicide. (See related story for videos, photos, interactive timeline, and more information.)

Keyes admitted to burying a cache of money and guns near Green River, Wyoming. Known dates of travel to the Wyoming area are September 2007, July 2008, and September 2011.

Keyes provided additional details regarding the abduction and murder of a female. The female is described as having pale skin, possibly having a wealthy grandmother, and driving an older car at the time of her abduction.

Keyes indicated he committed only one murder in addition to Samantha Koenig in which the body was recovered. In this homicide, Keyes reported doing something to the victim’s body or moving the body to a location where, if found, it would appear as though the victim died from an accident. In this situation, the body was recovered and authorities ruled the death accidental.

Keyes traveled internationally and it is unknown if he committed any homicides while outside of the United States. In addition to the specific dates below, it is important to note that while living in New York, Keyes was in close proximity to the border with Canada and may have crossed into Canada on multiple occasions. He reported several trips to Montreal in which he sought out prostitutes. In addition, on his way to Alaska in 2007, Keyes drove alone through Canada. Law enforcement is aware of the following dates of international travel:

If you have information for law enforcement regarding Israel Keyes, please contact the FBI at 1-800-CALL-FBI. 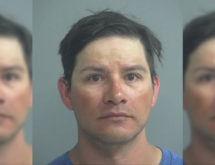