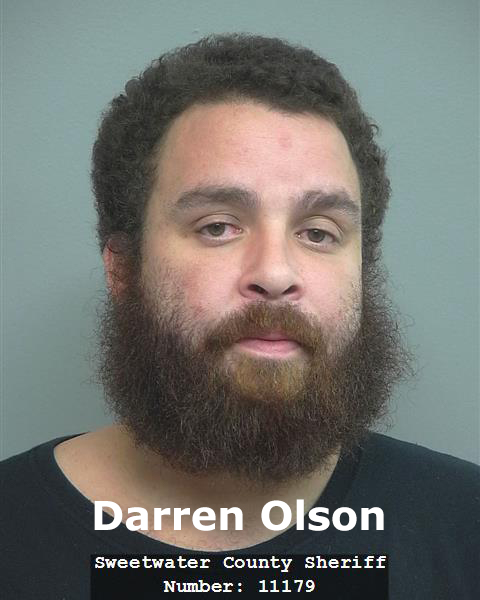 ROCK SPRINGS — A fugitive wanted by the US Marshals Service was arrested in Rock Springs yesterday.

In July of 2014, Olson was indicted by a federal grand jury for his role in conspiring to possess and to distribute heroin in the Sweetwater County area, ultimately resulting in the overdose death of a local man. Olson’s arrest was part of an eighteen-month-long multi-agency drug investigation that stretched across Southwest Wyoming and into Utah, and which resulted in the arrest of 5 other local-area residents and 2 residents of West Jordan, Utah on similar charges.

In January of 2015, Olson was sentenced in US District Court to 41 months incarceration for conspiracy to possess with intent to distribute and to distribute heroin.

In September of 2016, Olson was released from federal prison and ordered to serve 4 years of supervised release.

According to court documents, from June through October of 2017, Olson is alleged to have violated the terms of his supervised-release on at least 5 separate occasions, which include a recent DUI arrest and various other alcohol, drug-testing, and employment-related violations. In November of 2017, after again failing to report to his probation agent as required, a petition was filed to revoke Olson from supervised-release, and a warrant was subsequently issued in US District Court for Olson’s arrest

On Tuesday evening, during a surveillance operation, SNAAG detectives spotted Olson, and with help from other Sheriff’s detectives and deputies, arrested him without incident.

Olson remains in custody at Sweetwater County Detention Center, awaiting federal court proceedings, where he now faces up to an additional 36 months in federal custody.

Sheriff Lowell thanks the community for its continued support, and Sweetwater County Sheriff’s Office reminds citizens all persons are presumed innocent until proven guilty in accordance with law. 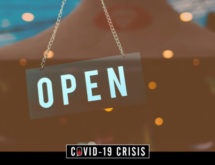 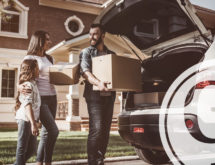