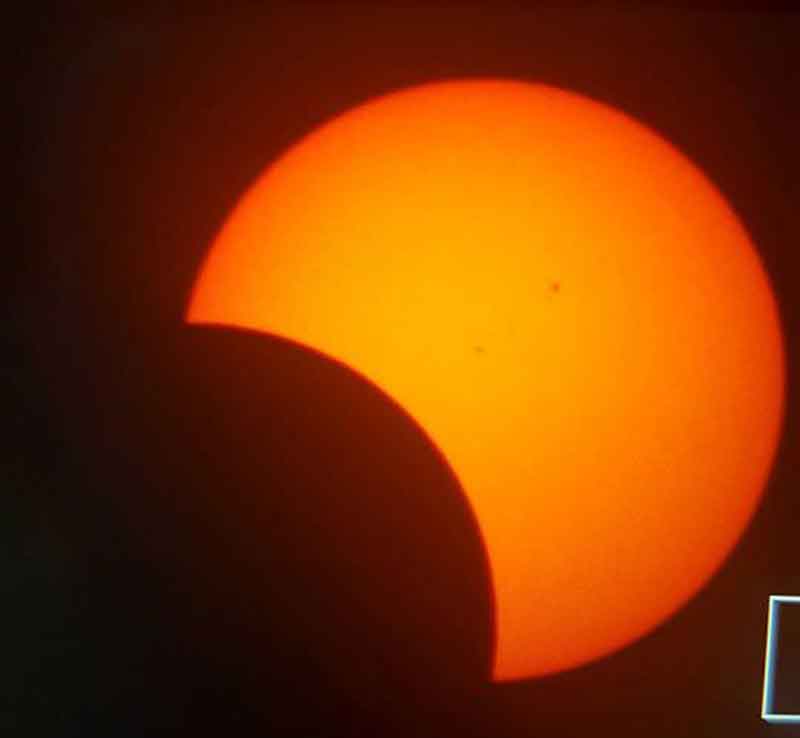 WYOMING — Here are the final reports from various state level departments on the impact from an influx of recent visitors for the eclipse.

The Wyoming Highway Patrol reports that the event saw the highest traffic density in the state’s history and the Wyoming Office of Tourism reports that the state will reap the benefits of so many visitors who are likely to return in the future. WYDOT reports traffic counts exceeding the norm by hundreds of thousands of vehicles.

“This event was a unifying experience across the state. To see all of Wyoming come together to welcome visitors and celebrate this event was simply amazing.” – Diane Shober, executive director of the Wyoming Office of Tourism.

“The eclipse was a once-in-a-lifetime experience for thousands of visitors to Wyoming State Parks. An overwhelming number of people said they would return and spend more time exploring the state.”  – Lori Hogan, marketing and development manager for Wyoming State Parks & Cultural Resources.

“This was the highest density of traffic that Wyoming has ever seen. With this high amount of traffic, we were really pleased with the shockingly low volume of traffic incidents and were impressed that the majority of travelers displayed patience throughout the whole event.” – Sergeant Kyle McKay, public relations and recruitment for the Wyoming Highway Patrol.