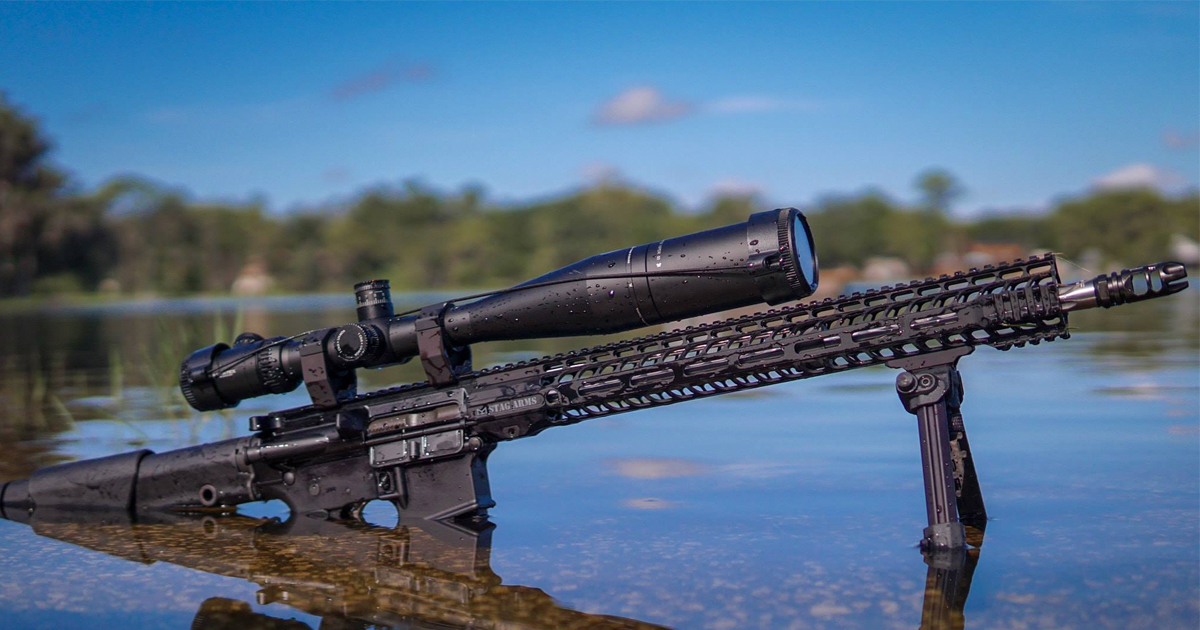 CHEYENNE, WY – In a recent press release posted on their blog, Stag Arms has announced the appointment of their new president Chad Larsen and that they will relocate to Cheyenne, Wyoming by the end of the year.

Founded in 2003, Stag Arms proudly states that their AR-style rifles are 100% American-made, each and every part.

In the announcement, Elie Azar (Founder and CEO of White Wolf Capital, LLC, which owns a controlling interest in Stag Arms) said, “..Not only is Wyoming an incredibly hospitable place to do business, it is also a top destination for outdoor recreation, including hunting and shooting sports, which reflects its citizens’ unwavering support for the Second Amendment.”

Governor Mark Gordon said, “I am pleased to welcome Stag Arms to Wyoming and to know that our state came out on top of a broad look at potential new homes for the sought-after company. We have a deep-seated commitment to the Second Amendment that I will continue to uphold. Ultimately, Stag Arms had to make a business decision and I believe this announcement is an affirmation that Wyoming is continuing to cultivate a culture that allows private enterprise to flourish. My administration will work collaboratively with the Wyoming Business Council and Cheyenne LEADS to ensure Stag’s move goes smoothly. I thank Stag’s Board of Directors and Chad Larsen for selecting Wyoming.”

This comes after other firearms manufacturers, Weatherby and Magpul, have decided to move their operations to Wyoming.

“In addition to being firearm-friendly and outdoor-oriented, Wyoming has been very proactive in its efforts to attract high-skilled/high-paying manufacturing jobs to the state. Communities like Cheyenne have invested significantly in recent years in skilled-training capabilities.”