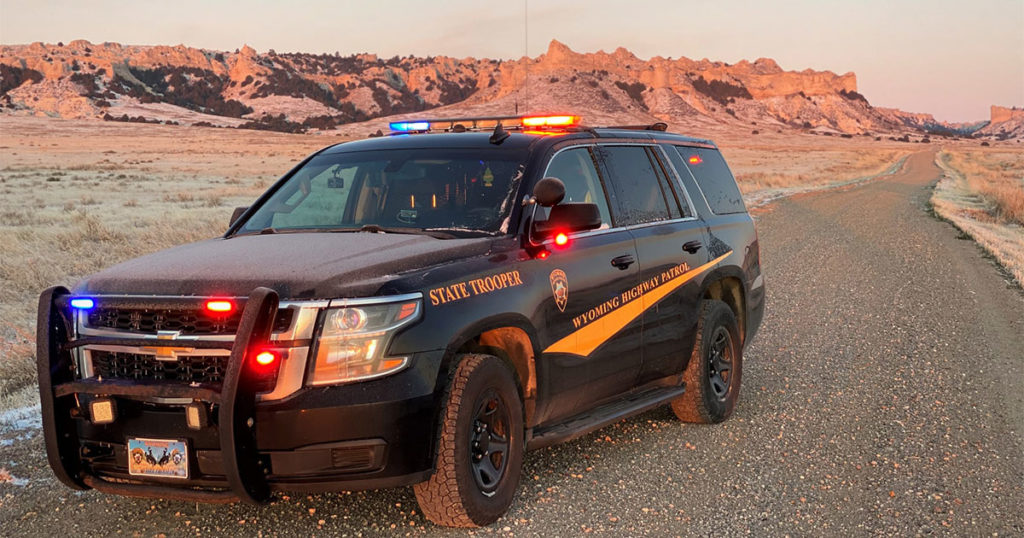 RAWLINS — Five people died and others were injured after multiple vehicles crashed due to a driver going down Interstate 80 the wrong way, according to the Wyoming Highway Patrol (WHP).

Preliminary information has revealed that a Dodge Ram 3500 was headed east on Interstate 80 on the wrong side of the interstate. The Dodge collided with a commercial truck and a passenger car.

The five occupants of the Ford F-150 were fatally injured in the crash. Some of the other motorists involved in the collision were transported to hospitals with critical injuries.

The driver of the Dodge, who was driving the wrong way, has been arrested on suspicion of impairment and may receive future charges as the investigation unfolds.

This is an ongoing investigation. No other details have been released on this accident from WHP.