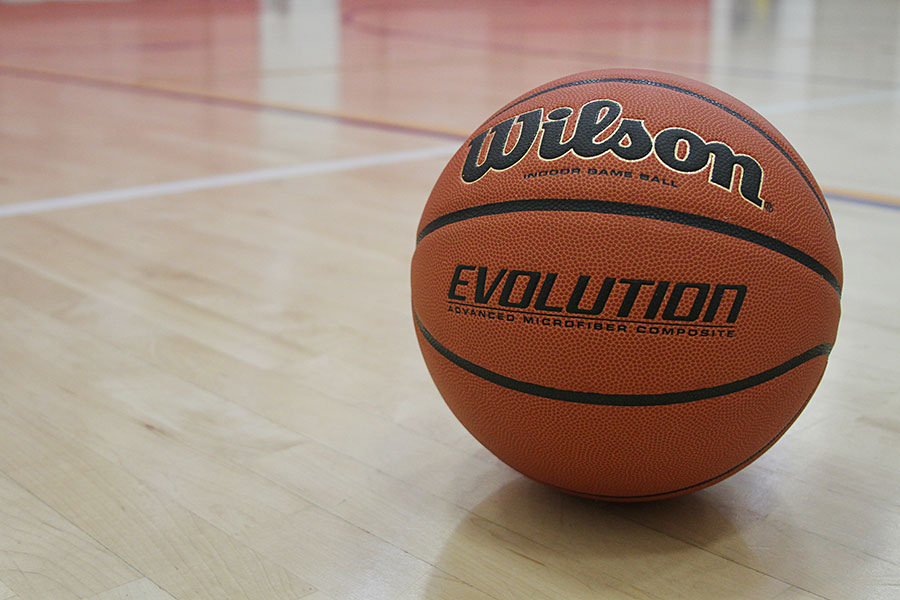 October is one of the best months in sports. Baseball is in it’s final stages, the NBA season starts and football is in full swing. What can’t you love about the month of October?

The NBA season is just days away from beginning. Throughout the offseason there have been many changes. LeBron James is now a Los Angeles Laker. Houston downgraded with the loss of Trevor Ariza and addition of Carmelo Anthony. Golden State somehow added DeMarcus Cousins. Phoenix just randomly fired general manager Ryan McDonough. Needless to say, it’s been an interesting offseason for the NBA.

Perhaps one of the biggest names that has been in the headlines throughout the offseason has been that of Minnesota’s Jimmy Butler.

Butler’s situation has been more confusing than fifth grade math (parents, you know what I’m talking about.) Earlier this week he showed up to the Wolves’ practice and wrecked havoc by calling out teammates and even general manager Scott Layden. Amidst Butler’s controversial acclamations about the teammates and organization of the Wolves, one thing has stood out to me concerning Butler’s tirade: There aren’t many professional athletes who truly strive for greatness.

Butler has been known for his competitive nature and valuable style of play on the court. It is a fact that Minnesota is a much different team without him. In an interview with ESPN’s Rachel Nichols, Butler gave the impression of how hard he works and how he’s sick and tired of playing with players (Karl-Anthony Towns and Andrew Wiggins) who don’t have winning as a number one priority.

While Butler’s actions are quite controversial, I believe he sent a wake up call to those in the NBA and professional athletes as a whole. There are unlimited motivations as to why athletes compete and play, but among the most popular reasons I would argue are money and branding.

Have you ever found yourself complacent in life when you don’t have a goal or clear direction? I certainly have. As a result it’s often happened due to accepting that things are going smoothly and there’s no need to worry about anything.

For Butler, he’s tired of coasting and being complacent with the average Wolves who have nothing to worry about. Great players don’t coast. They don’t play for the money or the fame. They truly do play for the game.

Jimmy Butler is simply reminding us that greatness isn’t achieved in contract size or how many people know your name. It’s about how you play the game and the work you put into it to be great. Don’t show up for a paycheck in life and expect to be the best at what you do.

Stat of the Week

Drew Brees set a new record for most passing yards of all-time with 72,103 yards.

This stat may not be news to most football fans, but keep in mind that the Brees said he wouldn’t retire until he was at least 45. With my limited math skills, that means Brees has another six years on the field according to his own prophecy. Although he doesn’t have the Super Bowl rings like Tom Brady, he certainly has been one of the most underrated quarterbacks. I’d say Brees cracks the top five for me.

There are only two weeks left in regular season play for high school football. I made some predictions last week concerning the championships in 4A and six-man football. I figured I should probably finish those predictions.

In 3A, I’ve been really impressed with how Jackson’s season has gone. They currently have the first ranked offense and defense along with a 5-1 record. It’s up in the air with four other 5-1 teams, but give me Jackson as the champions of 3A football.

As for 2A, I’m going to roll the dice with Glenrock. The offense for the Herder’s is absolutely electrifying and I don’t think there’s a defense that can slow it down.

When it comes to 1A football, I like Cokeville. The defense for Cokeville has forced 21 turnovers which is just outrageous. When your defense can give your offense opportunities, you have my vote.