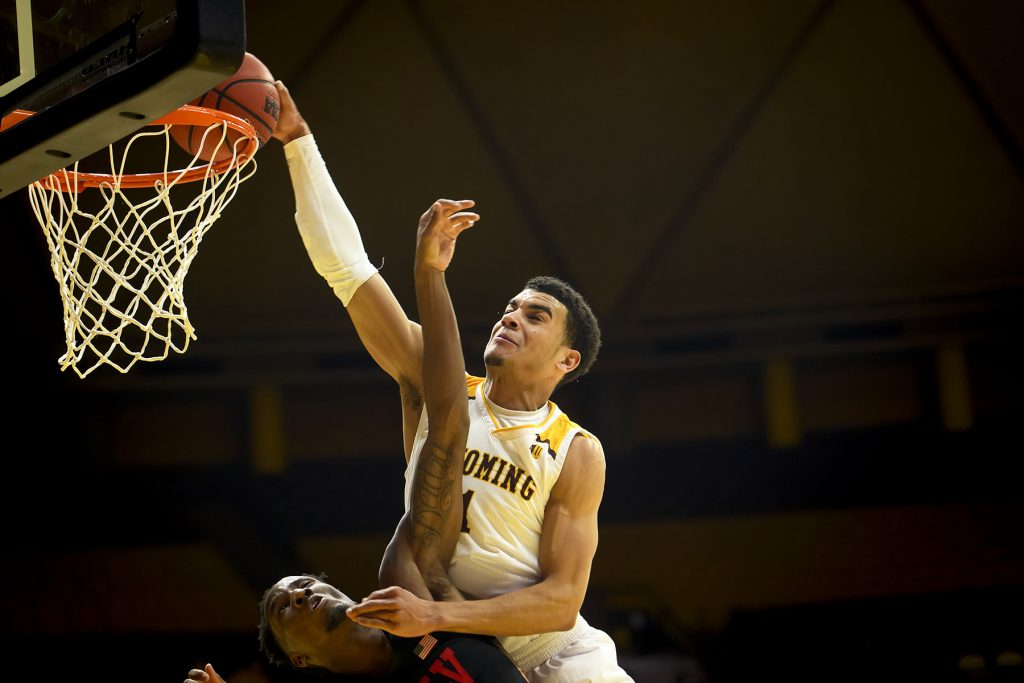 One of my favorite authors, Malcolm Gladwell, proposed a controversial rule for success called the “10,000-Hour Rule.” The idea in short is that if you put 10,000 hours of practice into whatever it is that you want to master, you’ll become a master of that skill. Whether or not the so called “rule” is legitimate or not, it serves an underlying idea that if you want to improve you have to sacrifice time and effort.

As the painful, seemingly long months of summer arrive I have reflected on the meaning of the offseason and the significance it holds for the potential of athletic programs.

The off-season is a time of preparation. Solely focusing on improving and reflecting on bettering yourself is the focal point of the off-season. Imagine where athletes would be without proper rest, weight training and time to improve on their skills. The bottom line is that the off-season is where winning begins.

In a similar fashion the 10,000-Hour Rule reminds us that taking the time to practice and learn can literally create the next Bill Gates as pointed out by Gladwell in his book. Without taking the time to have an “off-season” there really cannot be an expectation for improvement.

Strangely enough, the unforgiving, boring off-season is the reason why sports and teams get better. With that said, I wish athletes in Sweetwater County the motivation needed to make use of their off-season.

Last night’s 2019 NBA Draft gave a handful of basketball players an opportunity to make a name for themselves in the league. Among those names called in yesterday’s draft, former Wyoming hoops standout Justin James was selected 40th overall in the second round of the draft by the Sacramento Kings.

James is the 29th Cowboys to make his way into the NBA. He will join a young Sacramento roster that went 27-55 this last season. The Kings have a promising roster that James can fit into as part of the young core.

Although James’ senior year took a bit of a dip in terms of performance, he still proved throughout his collegiate career that he is a scorer — and a very reliable one.

I’m most curious to see how he plays in this year’s NBA Summer League. While the talent is raw, the NBA Summer League can be very revealing. Sacramento actually hosts a mini summer league which James will more than likely play in. Then all the teams will head to Vegas in the beginning of July to compete in the main Summer League event.

Congratulations on making it to the NBA. We’ll be watching closely from the Cowboy State! 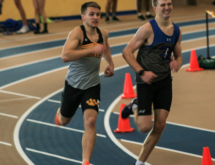 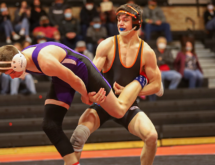 Wrestlers Take to the Mats for Thoman-Jackman Duals 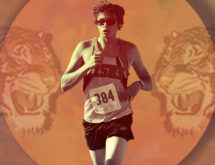 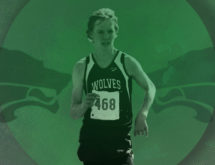