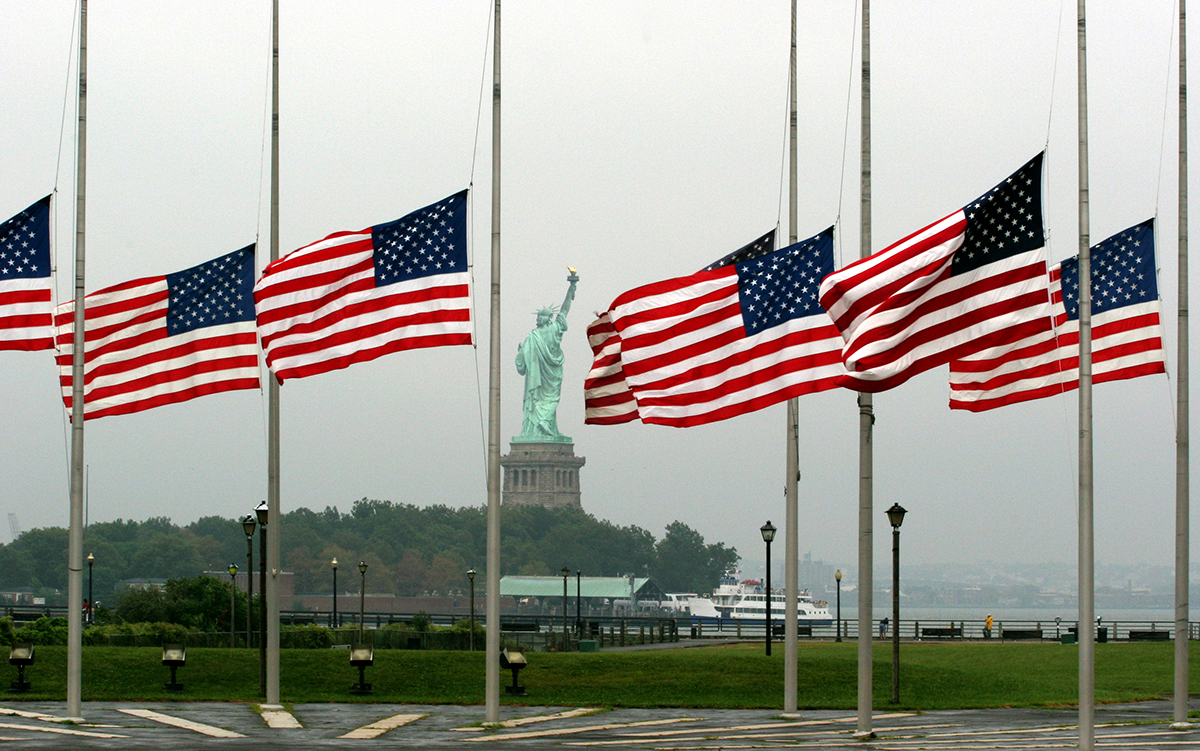 SWEETWATER COUNTY — Americans will be asked to fly their US flags at half mast in honor of our nation’s fallen firefighters this weekend.

Since 1992, the tax-exempt, nonprofit Foundation has developed and expanded programs to honor our fallen fire heroes and assist their families and coworkers.

In 2017, more than 1.3 million fires killed 3,400 people and injured 14,000 more, while causing an estimated $23 billion in direct property loss. Sadly, the number of fire-related deaths continues to rise, even though the number of fires is falling.

All Americans should take the dangers of fires seriously and conduct routine inspections of smoke alarms and plan and practice home fire escapes. Such concerted efforts are crucial to stopping fires and their devastating consequences.

In accordance to Public Law 107-51, the American flag should be lowered to half-staff on Sunday from sunrise to sunset in observance of the National Fallen Firefighters Memorial Service.