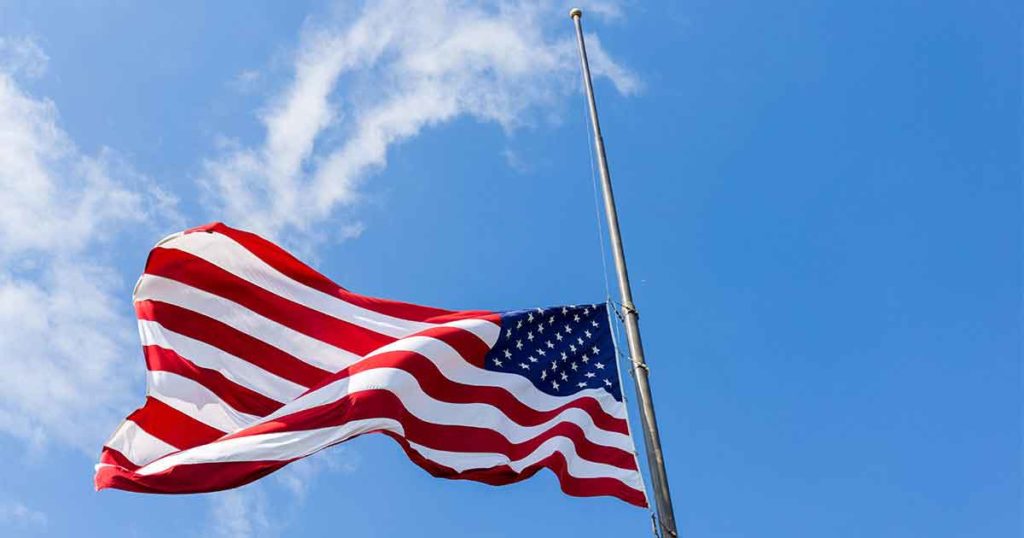 IN WITNESS WHEREOF, I have hereunto set my hand this second day of
April, in the year of our Lord two thousand twenty-one, and of the
Independence of the United States of America the two hundred and forty-fifth.