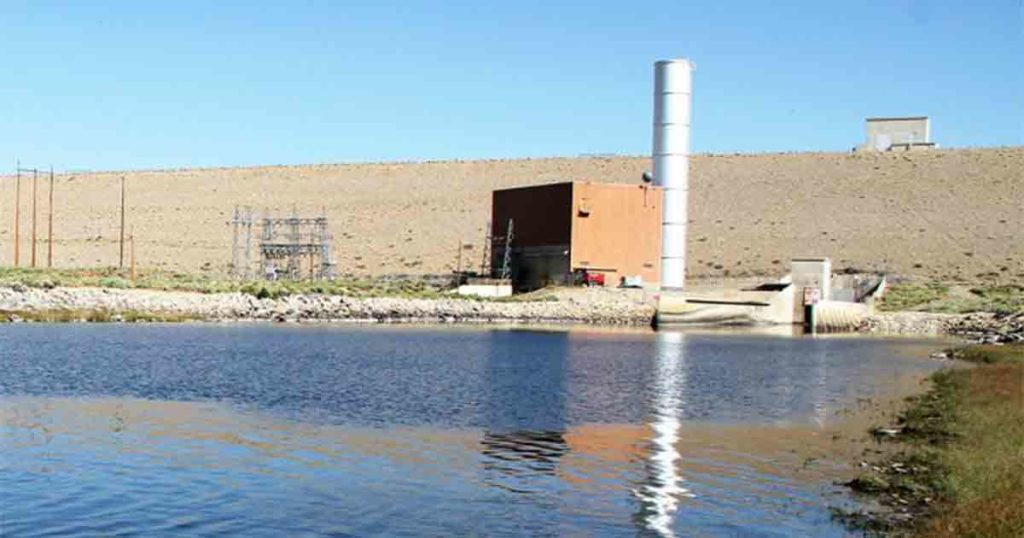 LA BARGE — Based on historic comparisons, this water year’s (October 2020 – September 2021) inflow into Fontenelle Dam is currently projected to be the fifth driest since 1966, according to the Bureau of Reclamation.

Consequently, releases from Fontenelle Dam are scheduled to be adjusted on August 23 from 700 cfs to 600 cfs according to the following schedule.

Operators revised the operational changes to follow the following schedule based off comments and concerns for the downstream fishery.  Thanks to those who provided input.

This release plan is considered the most likely scenario given the current forecast, is general, and is subject to changing conditions in the weather and unregulated Green River flows. 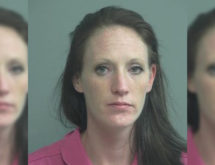 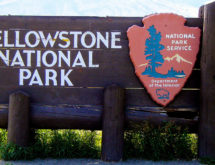