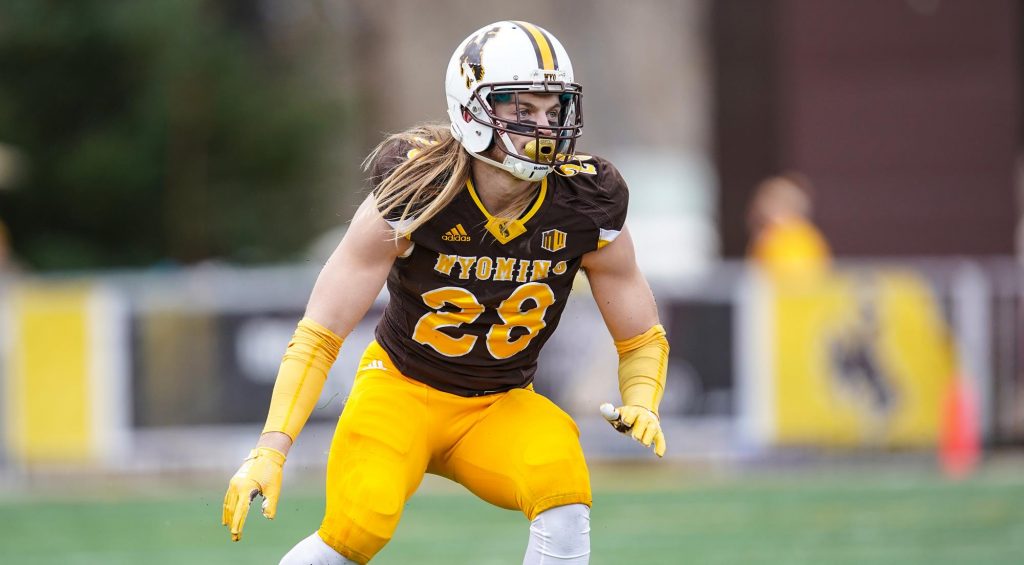 NASHVILLE, TENNESSEE — Last year’s 2018 NFL Draft proved to be one of the more entertaining drafts for Wyoming Cowboys fans with the first round selection of quarterback Josh Allen.

Now, just days away, the 2019 NFL Draft brings another opportunity for a few former Wyoming Cowboys football players to extend their careers into the pros.

Andrew Wingard and Carl Granderson enter the draft as the headliners for Wyoming prospects this year.

After a record-setting career as a Cowboy, Wingard goes into the draft as a low risk, high reward pick. Known for his tackling and ability to stop the run, Wingard proves to be a solid option in a very talented safety draft class. While Wingard’s build is a continuous weakness brought up by draft writers around the country, he brings a sizable amount of grit and toughness of an NFL safety. Most draft projections have Wingard drafted in later rounds, however, ESPN’s Todd McShay recently projected Wingard as a 4th or 5th round pick. Keep an eye out for the long-haired Cowboy during day two or three of the draft.

Granderson, who is currently still dealing with legal charges, brings a lot of upside as an edge rusher. Granderson arguably plays one of the most important football positions. During his collegiate career, Granderson put up monster numbers for the Pokes — especially his junior year when he recorded 8.5 sacks. Originally Granderson was projected to be a mid-draft steal considering his athleticism and size but pending legal charges could cause his draft stock to take a hit heading into Nashville on Thursday.

Two other Cowboys including Marcus Epps and Nico Evans could also be late round picks in this year’s draft. 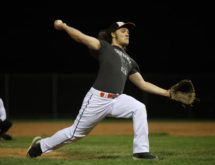