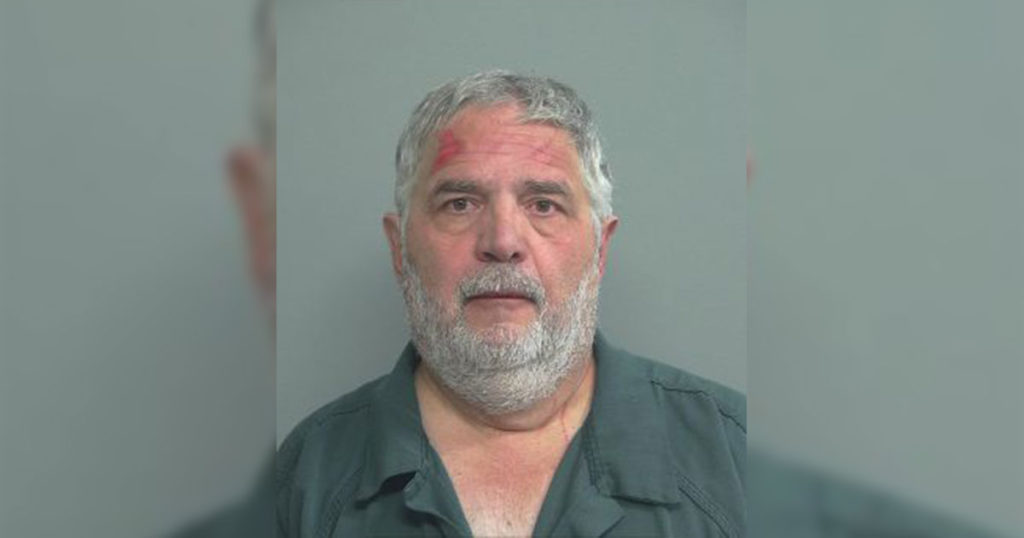 SWEETWATER COUNTY — Former member of the Wyoming Senate John Martin Hastert was arrested Thursday for alleged solicitation of an act of prostitution, along with three other men.

Hastert, 62, of Rock Springs, was arrested in Rock Springs by the Sweetwater County Sheriff’s Office (SCSO) on charges of allegedly soliciting an act of prostitution and interference with a peace officer, interference or resisting arrest.

Allen Lee Pahl, 50, of Point of Rocks; Conor Michael Latta, 28, of Gillette; and Kenneth Daniel Nosich, 58, of Rock Springs, were all arrested for alleged solicitation of an act of prostitution as well.

Deputy Jason Mower, Public Affairs Officer for the SCSO, told SweetwaterNOW that the arrest came as a result of a human-trafficking investigation and advocacy training offered by Uprising Wyoming and Sweetwater Against Trafficking.

The training has been taking place throughout the week in which Sweetwater County deputies have been participating.

“Yesterday, as part of that training, they actually conducted a live human-trafficking operation designed to target human-trafficking buyers,” Mower said. “During that live operation, four people were arrested locally for alleged solicitation of prostitution.”

Hastert’s charge for alleged interference with a peace officer was due to a physical altercation between him and a law enforcement officer as he was “actively resisting arrest,” Mower said.

The bond request has been set at $0 for all parties and they await pre-trial.

All defendants are presumed innocent until proven guilty.