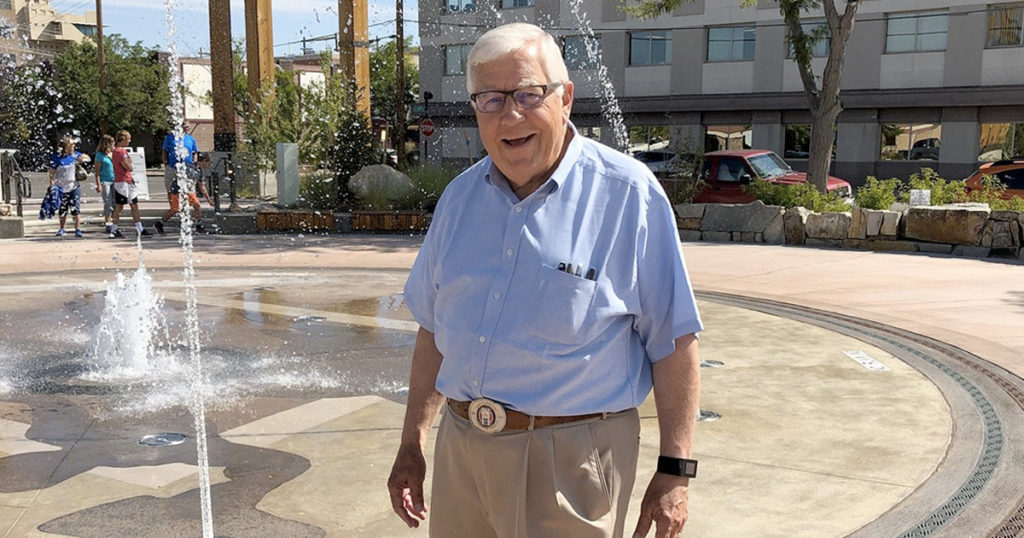 CASPER — Former Wyoming U.S. Sen. Mike Enzi has died on Monday, July 27, after being hospitalized for a bike accident on Sunday. He was 77.

The announcement was made on his social media accounts late Monday evening.

“Enzi, 77, sustained serious injuries while riding a bicycle near his home in Gillette on Friday,” the announcement said. “He was life flighted to UCHealth Medical Center of the Rockies in Loveland, Colorado, but Enzi remained unconscious and was unable to recover from his injuries.”

“His family expressed their deep appreciation for all of the prayers, support and concern that has been shown. They now ask for privacy and continued prayers during this difficult time.”

A celebration of life will be held at a later date, according to the announcement.

According to the Associated Press, Enzi suffered a broken neck and ribs during the accident. Police said there was no indication anyone was nearby at the time.

Mike Enzi left office in January of this year after announcing in 2019 he would not run for reelection. Sen. Cynthia Lummis was elected in his place.

“At the start of the 116th Congress, Enzi was Chairman of the United States Senate Committee on the Budget and a member of the committees on Finance, Health, Education, Labor, and Pensions, and Homeland Security and Governmental Affairs,” according to Ballotpedia.

Mike Enzi opened up a shoe store in Gillette called NZ Shoes in 1969, which later expanded into Sheridan Miles City, Montana, according to a story published by the Gillette News Record in 2019.

Enzi’s successor in the U.S. Senate, Sen. Cynthia Lummis, retweeted photos of Enzi on Monday before his death and asked for “prayers for my friend.”

Sen. John Barrasso also sent messages by social media for Enzi on Monday: “Please join Bobbi and me in praying for our dear friend Mike Enzi, his wife Diana, and their entire family,” he said.

During his farewell speech on the Senate floor in January, he became emotional while thanking his wife of 52 years, Diana.

“You’ve supported me more than anyone can truly comprehend” he said, “and under no uncertain terms, I couldn’t have done it without you.”

“It’s been more than 50 amazing years together,” he continued, “and I look forward to our next adventure.”

After 24 years in the Senate, I gave my farewell address. I have really enjoyed being a senator. Not for the title, not for the recognition, certainly not for publicity. I love solving problems for folks in Wyoming & America. I like working on legislation. https://t.co/8ggHgO5sVi

Enzi is survived by his wife; two daughters, Amy and Emily; a son, Brad; and several grandchildren, according to the AP. 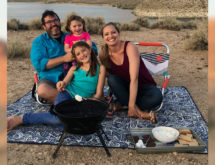