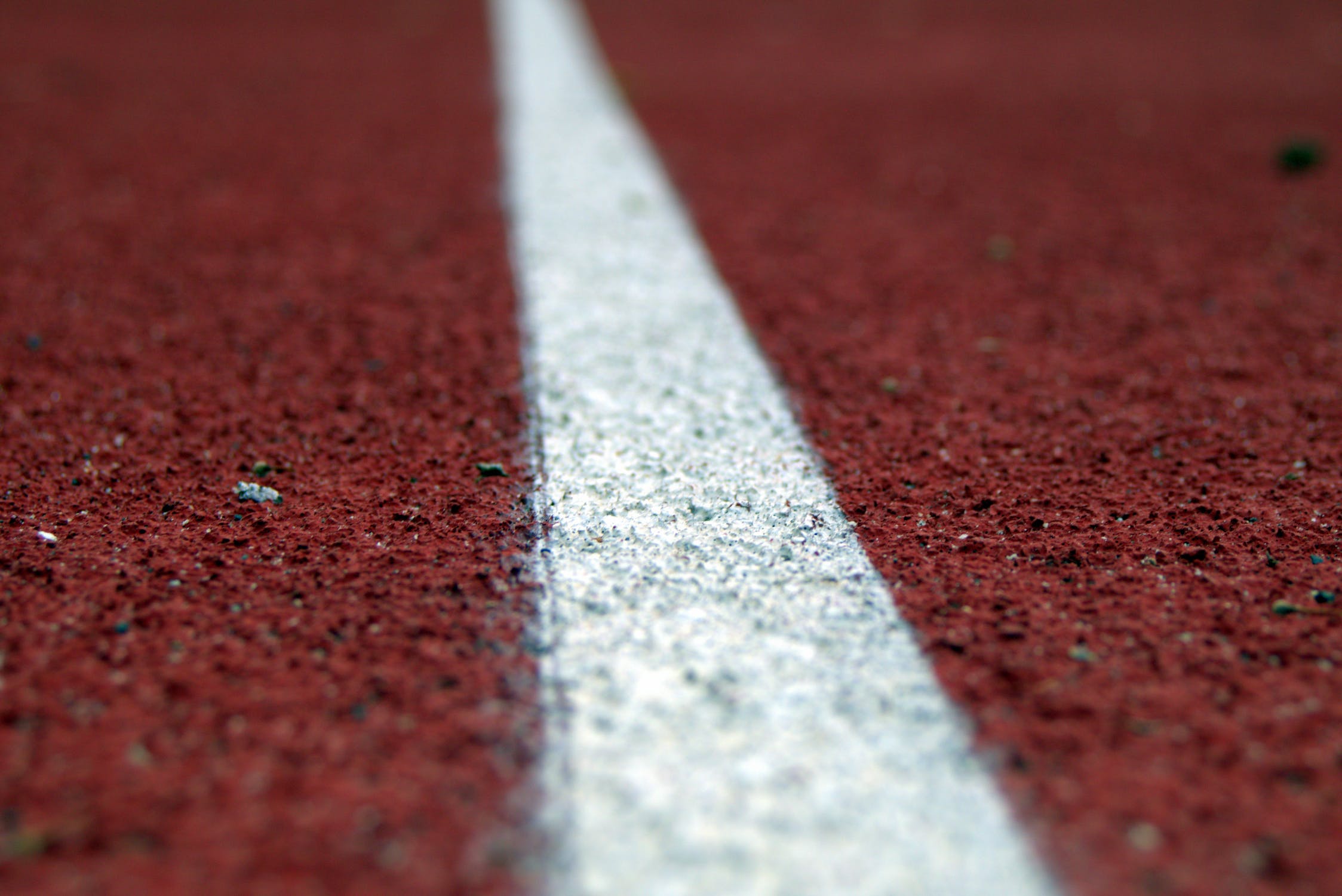 SWEETWATER COUNTY — Four indoor track and field athletes from Sweetwater County were given all-state honors. The award is given to the top two placers in each event as well as the members of winning relay teams.

Rock Springs’ Alyssa Bedard, Favour Wanjoku and Seth Hymas headlined the Tigers’ all-state selections. This is the third consecutive year that Bedard and Wanjoku have been named to the honors. Bedard won the 55-meter dash, 200-meter run and 55-meter hurdles while Wanjoku took home the long jump title. As for Hymas, the senior won the long jump and came in second in the 55-meter hurldes.

Green River’s Muriel Jones also found her way onto the all-state list. Jones finished second in the 3200-meter, giving her the nod for her first all-state award.

The Real Estate Light Of Sweetwater County: Check The Accuracy Of Your Credit Reports