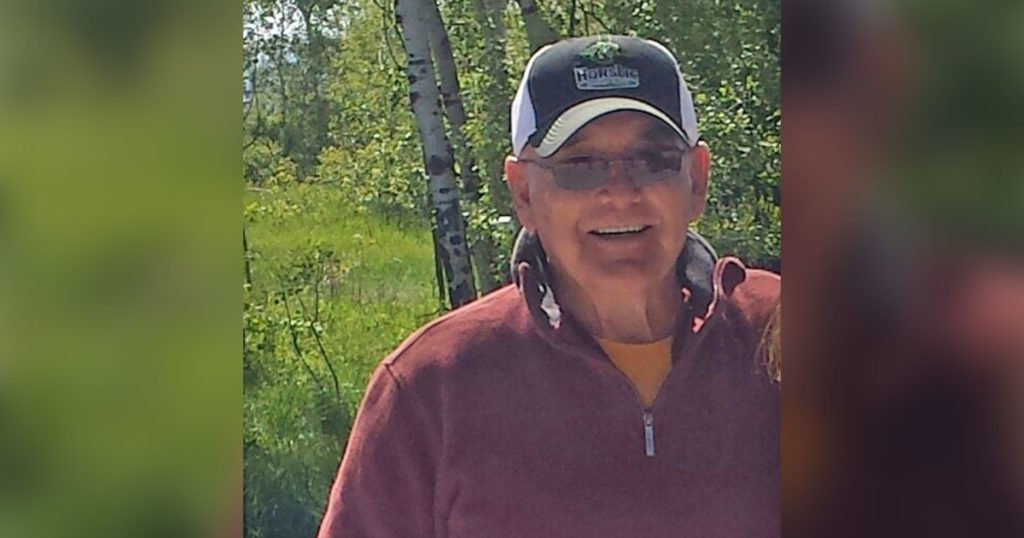 Ken Ringdahl, 82, passed away August 26, 2022, due to injuries sustained in a vehicular accident in Oklahoma.

He was born August 5, 1940, in Rock Springs, WY. The son of John Alexander Ringdahl and Wanda Twitchell Ringdahl.

Mr. Ringdahl attended schools in Green River, WY. He was a 1958 graduate of Green River High School, Senior Class president and an outstanding athlete in football, basketball and track throughout his high school days.

Mr. Ringdahl worked at Stauffer Chemical, Texas Gulf, Tenneco and retired from OCI trona plant after 30 + years in the industry. In the middle of his trona plant career he owned and operated, Ringdahl Trucking, a successful trucking company in the oilfield. Realize, if he ended up coming upon a snake crossing the highway or a tarantula migration, he literally quit driving, picked up his legs and prayed or cussed a bit.

He enjoyed a successful team roping career with his father for many years. He was a sports enthusiast who enjoyed watching Football and Basketball even playing Basketball into his 70’s, with the “The Jurassic Five”: Rudy Gunter, Benny Harsha, Eddy Harsha and Jug Lowell. He loved to team rope, hunt, fish, ski, play golf and even snow machine into his 70’s as well. He owned several bull dogging horses that made it all the way to the NFR for several years. He was also the proud owner of a cat herd in Oklahoma, they miss him as well. If you really know him, you will realize his love for mice and snakes.

He was preceded in death by his father John Alexander Ringdahl, his mother Wanda Twitchell and a brother Stanley Ringdahl.Ken was a great father, man and friend who will be missed by many.

Funeral services will be conducted at noon, Thursday, September 8, 2022 at The Church of Jesus Christ of Latter-day Saints, 120 Shoshone Avenue, Green River, WY, Interment will be in Riverview Cemetery. Friends may call one hour prior to services at the church.