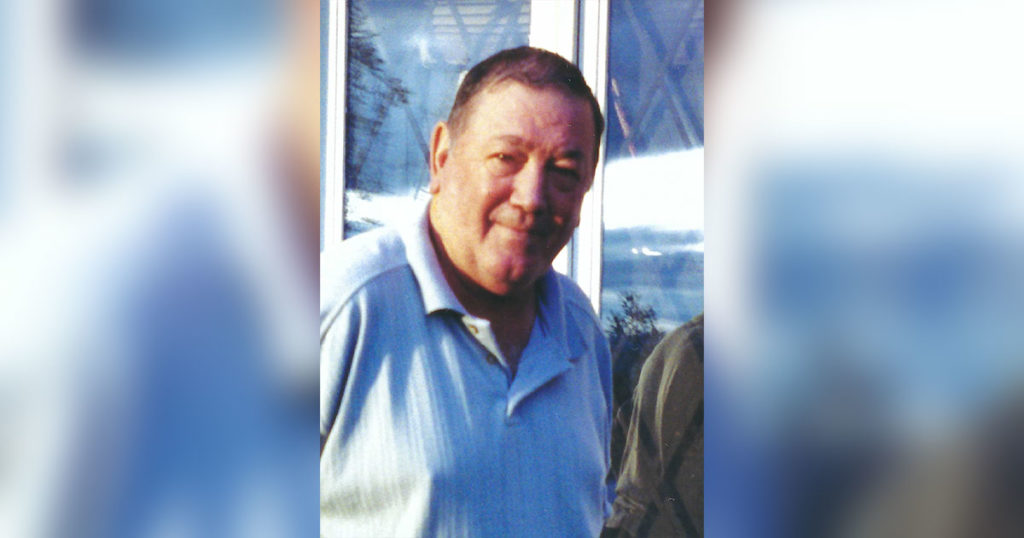 Franklin Delano Baker, 83, residing in Pearce, AZ, passed away on August 2, 2022 peacefully in his sleep.

Frank, born January 14, 1939 in Cass, Arkansas, grew up in Reliance, WY where he met his sweetheart Carrie. At the age of 19, he married Carrie. They soon moved to Fraser, CO, where they had four kids. He was a jack of many trades, but did logging until he became a master plumber and ran his own plumbing business, Baker Plumbing. He and Carrie then moved to Pearce, AZ when they bought Sunsites Trailer Park in 1983. They have run the trailer park since.

Frank enjoyed hunting, car races (NASCAR), and golf. When he could, he would make trips to the casino. He was a wheeling and dealing kind of guy, always looking for the next best deal. He really loved a good get together with his ‘buds’. Most of all he loved his family. Especially his grandkids and great grandkids.

He is preceded in death by his three sons Nick, Alan, and Steve Baker, his granddaughter Amy Fisher (Webster) and his parents and siblings.

A celebration of life will be held at the Sunsites Community Center on August 27 at 3 p.m.

In lieu of donations to the family, please make a donation to your local US Forest Service for tree restoration. https://www.fs.usda.gov/working-with-us/donations/plant-a-tree