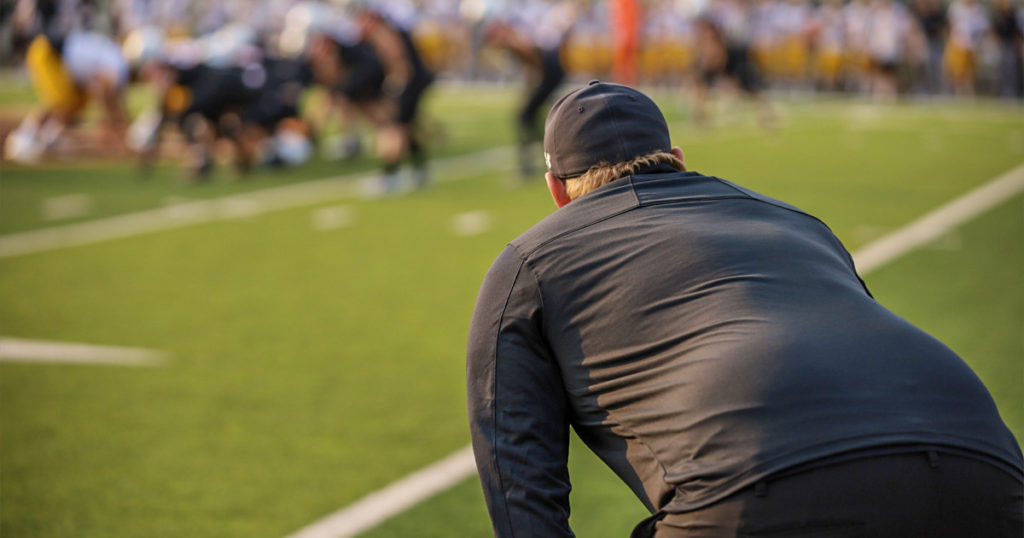 Saturday evening’s 4A state championship football game won’t be a friendly affair between the Rock Springs Tigers and Sheridan Broncs.

But as soon as the final second ticks off and the buzzer sounds, Tigers’ head coach Mark Lenhardt looks forward to embracing some of his old friends who happen to be on the opposing sideline. That’s because Lenhardt and a few on Sheridan’s coaching staff have a history before they were even into coaching.

Back then, Lenhardt and Sheridan head coach Jeff Mowry were roommates and teammates at Mesa State University (now Colorado Mesa University) in the early 2000s. Mowry and Lenhardt were just two of the very few Wyoming recruits on the football team and naturally they ended up living together.

“Jeff was a far better player than I was. I was pretty young, immature and wasn’t really ready for college football yet. He was always the guy encouraging me and was really, really good to me,” Lenhardt said.

Naturally, as the two went separate ways after college, they had lost contact with each other. Lenhardt began his coaching career with the Mavericks as an assistant coach and Mowry joined Don Julian’s coaching staff in Sheridan.

The relationship between them was eventually rekindled when Lenhardt found himself back in Wyoming, with the task of turning around the Torrington football program. Since moving to Rock Springs to compete at the 4A level, they’ve had the chance to catch up and tell old stories.

In addition to the unique relationship between the two old roommates, Lenhardt also shares a special bond with Sheridan’s defensive coordinator Marshall McEwen. From 2004-2007 Lenhardt was an assistant coach at Carroll College, which won NCAA Division III national championships in 2004, 2005, and 2007. McEwen played under Lenhardt as an All-American tight end.

“He was one of those kids that just got better every year. He worked so hard at it and he was kind of my guy all the way through. He was the man. I loved him,” Lenhardt said.

McEwen took over the defensive coordinator job for the Broncs this season and has proven himself as another key part to the success in Sheridan.

One of Lenhardt’s favorite memories comes from a play in the 2005 NCAA Division III National Championship game. An offensive play called “Hide the Ball Pass” was called in as Carrol College was eyeing a victory. Lenhardt recalls how McEwen sold the run perfectly and then caught the ball in the flat and dove over a defender to score.

It was kind of the game sealing touchdown in the national championship game and I just remember being so proud of him.

However this weekend, the memories and old stories will have to wait. With the chance to end a twenty year title drought in Rock Springs, Lenhardt is focused on getting his team in the right position to knock off a Sheridan team that has been to nine of the last thirteen state championship games.

“It’s fun when we play each other and nerve-racking at the same time because we know each other so well,” Lenhardt said. “We know the terminology and I know what a lot of their calls are because they are the same ones we use here.”

When the Tigers take the field on Saturday against the Broncs, there’s no doubt that Lenhardt will be locked in and laser focused. But he also won’t forget that his two friends wearing yellow and blue are a big reason behind why he will be coaching his third state championship game.

“I wouldn’t be in the position I’m at in my career without either of those guys. I could’ve ended up leaving Mesa and Jeff was a great first roommate and was a friend to me there. Marshall was a great player and allowed me to stay in the college game to coach and did everything I asked him to do and then some.” 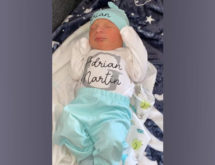