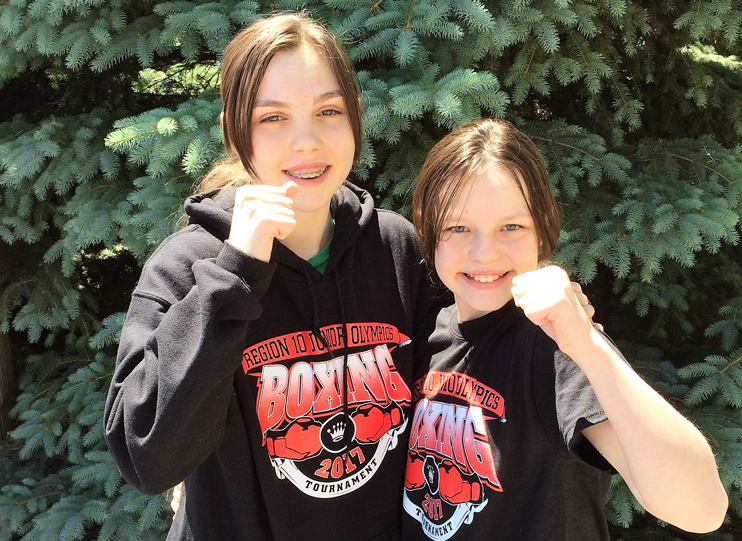 The tournament is in Charleston, WV this year, and our boxers have been fundraising to help with the travel expenses associated with the week-long National Tournament. Sarah and Emily Garrison are sisters that are superior students and athletes. They have worked hard to win their bouts at the State and Regional levels and to be invited to represent Wyoming at the National Junior Olympic Championships. They joined USA Boxing as a way to improve their physical fitness and have found a passion.

Sarah is a 14-years-old and joined boxing in 2012. She has been the Wyoming State, Junior Olympic Regional, and Silver Gloves Regional 119 lb. title holder for the last three years and is currently ranked 2nd in the USA by the US Olympic Committee. She loves to compete and would appreciate the opportunity to represent Wyoming on the National stage again after winning the Bronze medal in Dallas, TX last year. Sarah’s dream is to represent the US at the 2024 Olympics and this is another step to that end. Sarah is also a straight “A” student in the 8th grade at the Wyoming Connections Academy.

Emily is 11-years-old and has been boxing for the 2 years. Emily works hard to keep up with her sister, and is thrilled to have the opportunity to participate again in the National JO Tournament. Emily represented the community proudly last year in Dallas, TX and brought home the Gold Medal for 9-10 yr. old females. Emily is also a straight “A” student in the 5th at Wyoming Connections Academy. For the last two years, both girls were featured on the school’s website because of their tremendous work ethic and hard fought success in both school and boxing. Both girls have been appeared in the local newspapers, as well as had their successes picked up by the National AP, but this last year they had the opportunity to do a broadcast interview with Secretary of State, Ed Murray.

These two boxers have been fundraising to help with the travel expenses associated with the week-long National Tournament. Taco Time is hosting a fundraiser for them on Friday June 9, 2017. The Garrison sisters will receive 10% of the receipts from BOTH Rock Springs locations. The girls also have a Go Fund Me account if you would like to make a contribution at https://www.gofundme.com/garrisonboxingsisters. 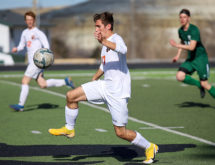 Tigers Add Another Win in Thursday Matchup Against Wolves 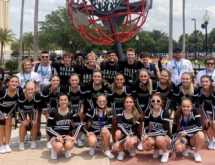 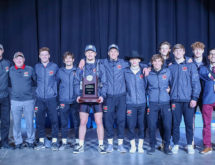 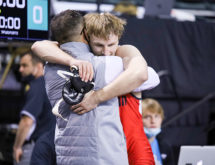