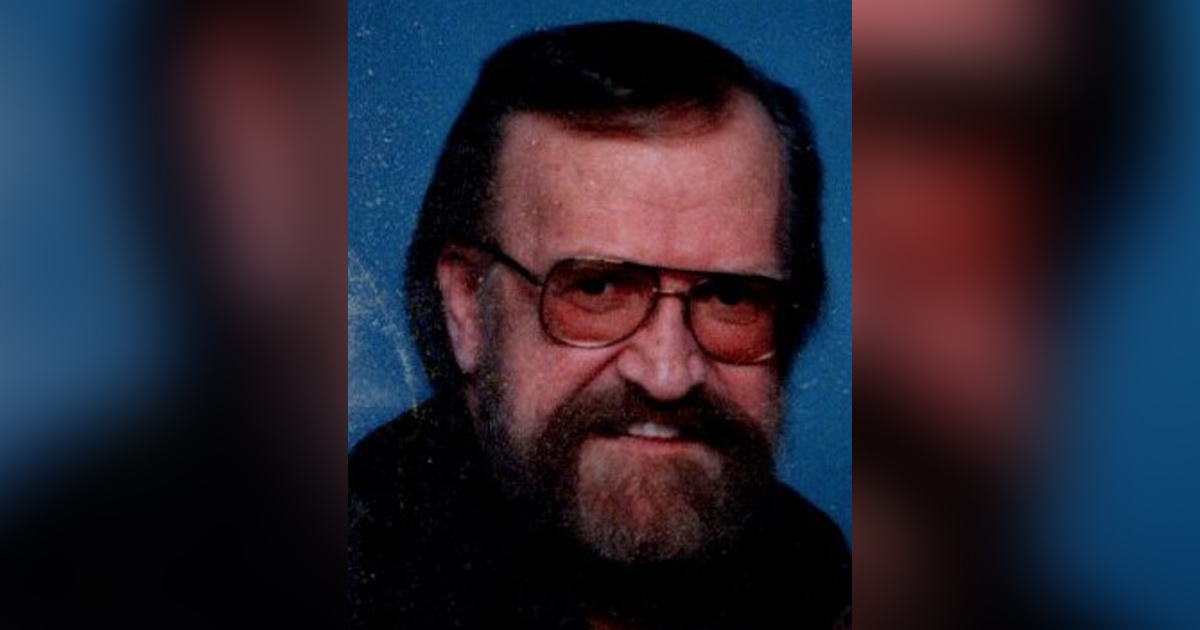 He was a resident of Wyoming for ten years and a former resident of of Montana. Mr. Miner was born on October 12, 1943 in Big Sandy, Montana; the son of George and Adell Miner. He attended schools in Missoula, Montana.

Gary married Vendy Masters on March 18, 1991 in Elko, Nevada. He worked as a technician for Union Wireless Telecommunications Service. Butch was an avid sports fan who liked television and taking scenic drives.

Mr. Miner was preceded in death by both parents and two brothers. Following cremation there will be no services per Gary’s request.