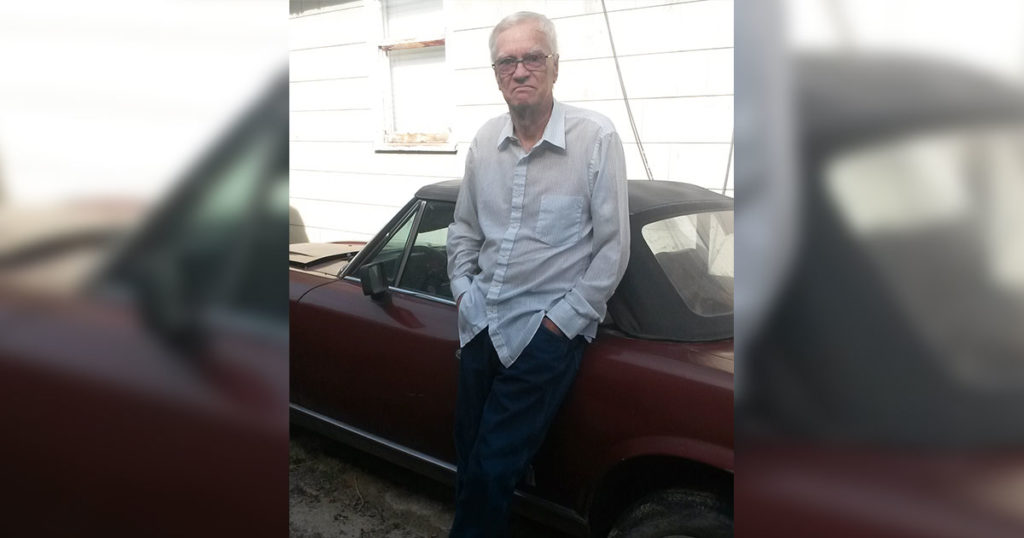 Gary Lynn Patrick, 73, passed away on Saturday, August 8, 2020, in Winter Haven, Florida, after a lengthy illness. He was a longtime resident of Rock Springs, Wyoming, having moved to Florida in May to be closer to family.

He was born on July 5, 1947, in Crainville, Illinois, to James and Ethel Patrick.

He was selected by his “friends and neighbors” to serve his country in the Vietnam war from June 1967- September 1973. He reached the rank of Staff Sgt. and received the Air Force Commendation and a Purple Heart.

He married Cynthia Sheridan on August 30, 1975, in Danville, Illinois. They moved to several western states in the early years of their marriage as they worked and Gary pursued his love of rocks. They settled in Rock Springs, Wyoming, shortly after the birth of their daughter and only child, Colleen in 1982 where they stayed until May of 2020.

Gary worked in several positions and businesses over the years, eventually retiring as an accountant. In his early retirement he discovered a passion for teaching and served as a substitute teacher for middle and high school students in School District #1. He was also the owner of Stones & Bones rock shop and could be found at the Downtown Farmer’s Market every Thursday and at several vendor events around the holidays.

He loved spending time with his family, especially his grandson, London. He enjoyed family game nights and cruisin’ in his classic Fiat Pininfarina. He was an avid reader and could often be found at the library.

He was proceeded in death by his parents, sister Imogene, and brother Leon all of Illinois.

Cremation will take place and at Gary’s request, no services will be held.