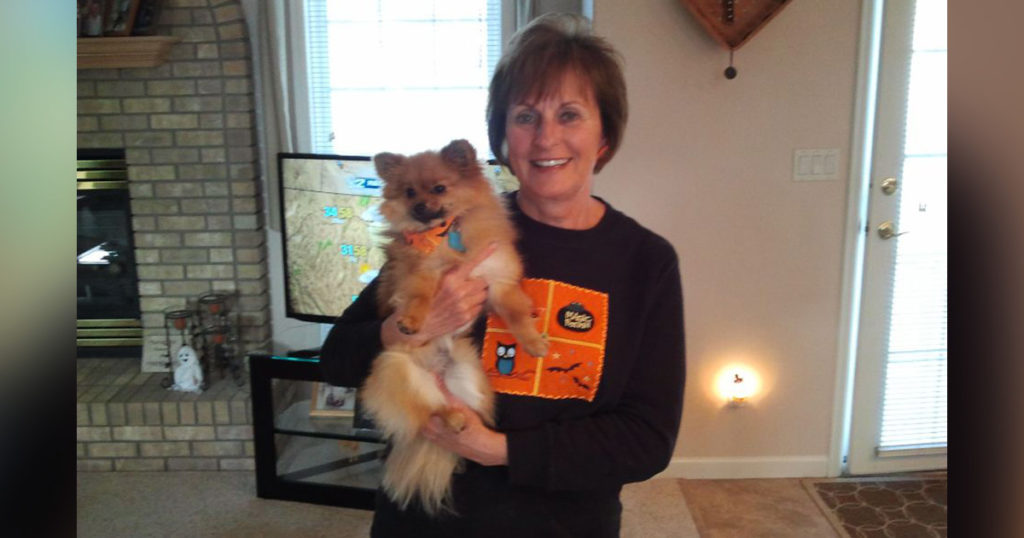 Gayle L. Webb, 67, passed away  Thursday, September 17, 2020 surrounded by her husband following a heroic battle with cancer. She was a lifelong resident of Rock Springs, Wyoming.

She was born on May 19, 1953 in Rock Springs, Wyoming; the daughter of Stanley Kamenski and Elsie Jereb.

Gayle worked for the City of Rock Springs for twenty-nine years until her retirement in 2008 as a secretary.

Gayle enjoyed socializing with everyone, and never met a stranger.   She and a good friend loved walking their dogs together.

Cremation will take place and private family services will be conducted. 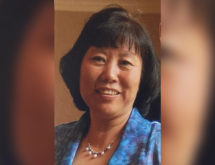 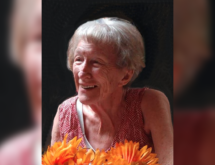 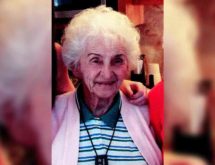 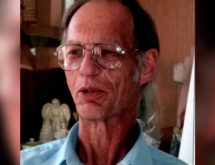