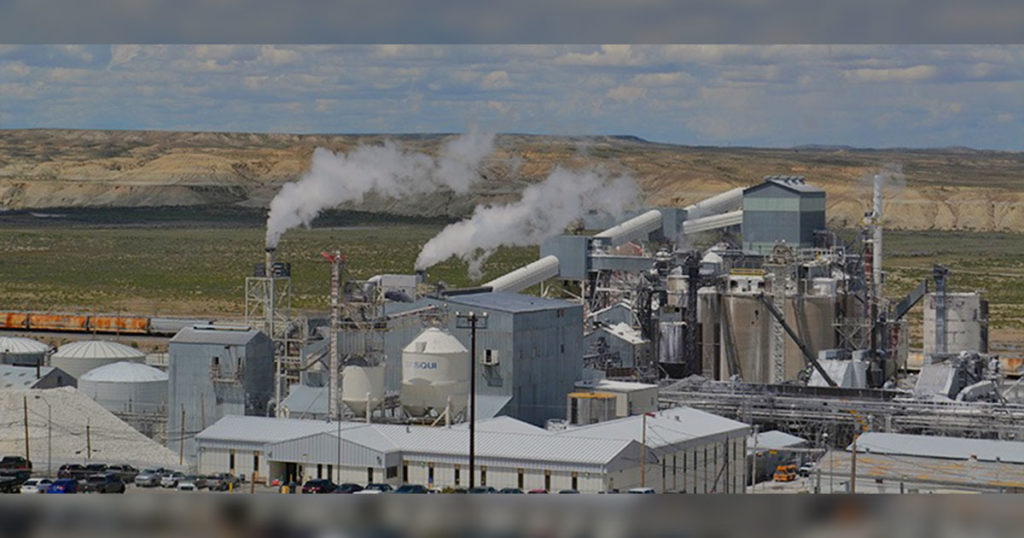 GREEN RIVER — Back in mid-April, Genesis Alkali announced to its employees that they were temporarily closing the Granger location and the Granger employees were moved over to the company’s main plant.

Director of Communications for Genesis Alkali David Caplan said the Granger location shut down in April and around 100 employees were absorbed into Genesis Alkali’s main plant, which is located west of Green River off of I-80.

Caplan said the company first started seeing a decrease in soda ash demand in the fourth quarter of 2019, which was a result of the trade tensions with China.

Soda ash production was also slow in January, but after President Donald Trump and signed a trade agreement with China, the company thought things would turn around for the export market.

“That has really put a damper on the worldwide economy,” Caplan said.

As a result of all of this, the company decided to temporarily shut down its Granger plant. Caplan said all of the soda ash produced at the Granger plant was going to the export market.

“Between the COVID-19 virus and the resulting weaker business environment, this is a very challenging time for the business, our employees and the facility.”

Caplan wanted to make it clear the closure of the Granger plant is only temporary and they are already looking at when they can reopen the facility.

In the past, when the company went through a recession, like the one in 2008 and 2009, things started to rebound for the soda ash industry within a few quarters.

“That’s typically what we’ve experienced, but with the COVID thing there’s a little more uncertainty about how quickly things will rebound,” he said.

Caplan said post-September, the company will reevaluate where the market is at and go from there. 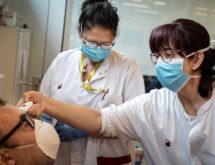