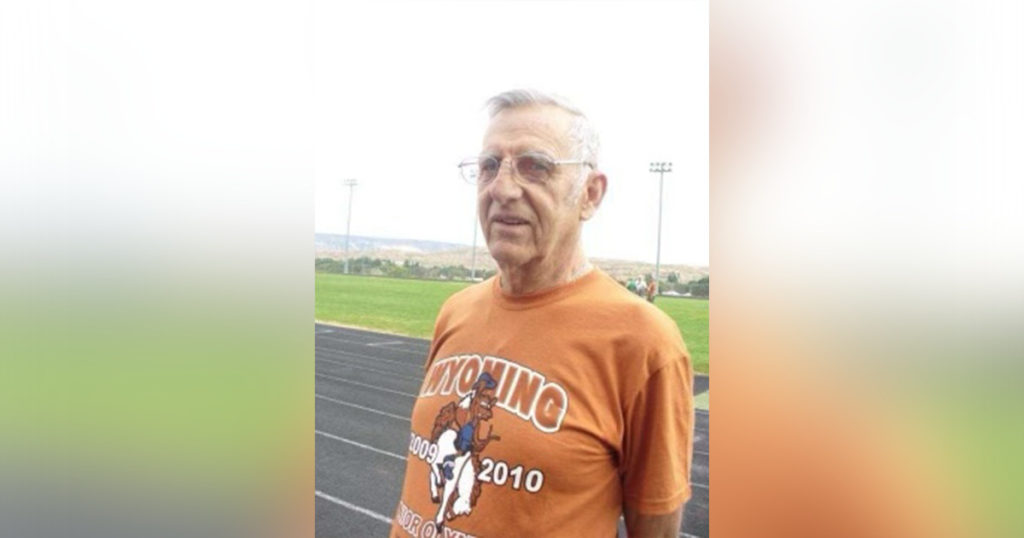 He was born March 16, 1931 in Rock Springs, Wyoming; the son of Nick David Nicksich, and Josephine ”Stephanie” Hukoveh.

Mr. Nicksich attended schools in Superior and Rock Springs, Wyoming. He was a 1950 graduate of the Rock Springs High School.

He worked for the Daily Rocket Miner, Interstate Motor Lines, Rock Springs Motor, Dave Utzinger as a body man at the Rock Springs Body Shop, Whisler Chrevrolet and Paul Anselmi Fine Cars. In 1962 he opened his own business, George’s Auto Body and Paint Shop on 9th Street in Rock Springs, Wyoming. He later built a larger shop on Industrial Drive where he was a Marine Dealer and sold Camper Trailers up until retiring in 1996.

His enjoyed hunting and fishing. He was a master boat, motorcycle, snowmobile mechanic and body man. George was a proficient pool and poker player. He enjoyed riding his bicycle, boating, water skiing, fishing and riding his 4-wheeler in the summer months and snowmobiling in the winter months.

A Mass of Christian burial will be conducted at 1 pm Monday, April 19, 2021 at Saints Cyril & Methodius Catholic Church, 633 Bridger Avenue, Rock Springs, Wyoming. Interment will be in Rock Springs Municipal Cemetery. Masks and social distancing will be required. 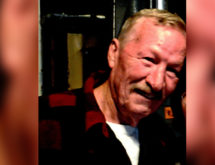