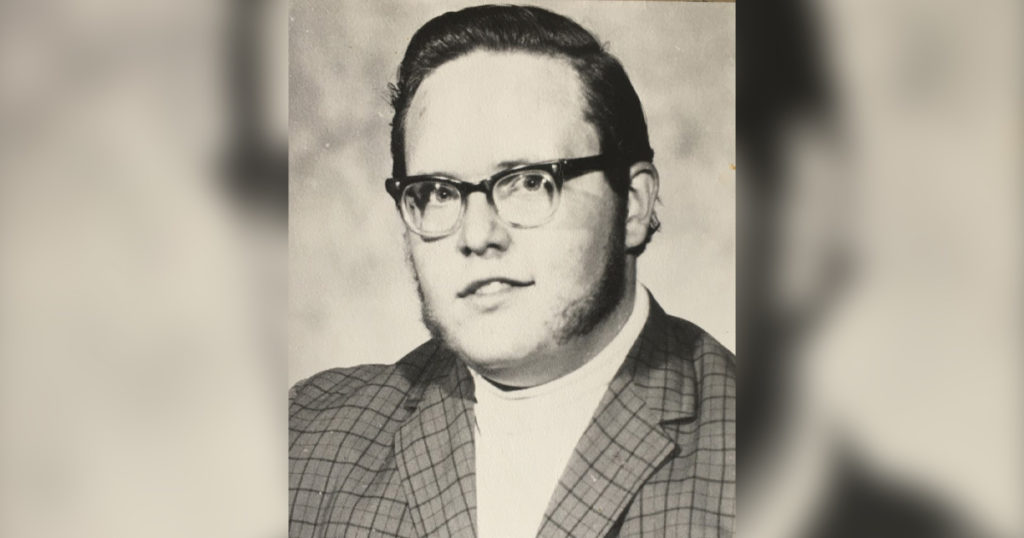 Gilbert Lionel Kinney, 66, passed away Monday, August 3, 2020 at his home in Rock Springs, Wyoming with his wife by his side.

He was born on April 2, 1954 in Syracuse, New York, the son of Bob and Hariett Kinney.He attended high school in New York and then attended Western Wyoming Community College to receive his ASL Degree.

Gilbert met Jeanette Candy Mendenhall in Lander, Wyoming. They were later married at 3 Patches in Sweetwater County, Wyoming. He was a member of the Dead Men MC Club. Gilbert loved to spend his time riding and working on motorcycles. He also enjoyed fishing and hunting.

Survivors include his wife Jeanette Mendenhall of Rock Springs, Wyoming; and niece Sarah Kinney of California.

He was preceded in death by his parents Bob and Hariett Kinney, as well as his brothers Lorne Kinney, and Gerald Kinney.

Cremation will take place and private services will be held at a later date. Condolences may be left at www.foxfh.com.