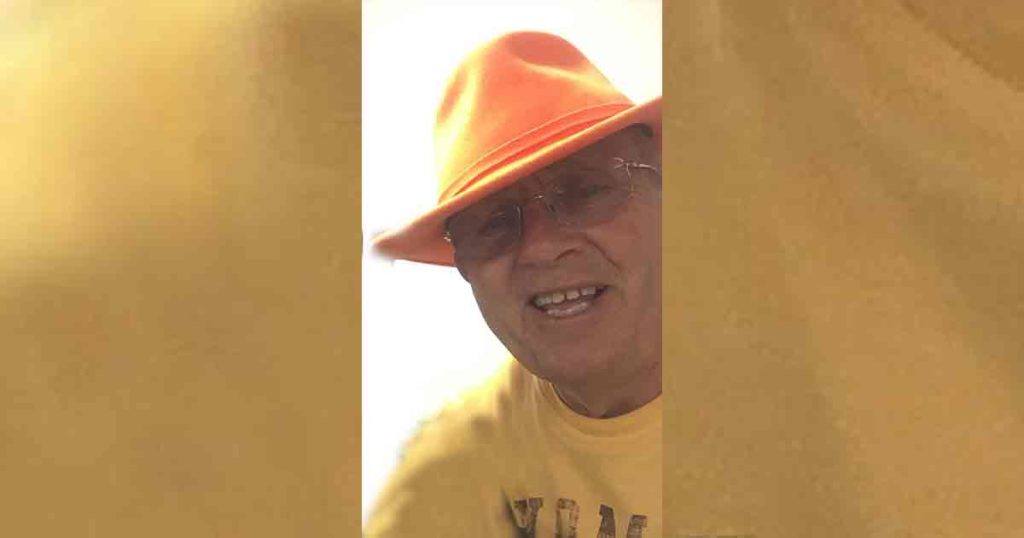 Glen lived in Wyoming most of his life. He graduated from Evanston High School in 1965 and attended University of Wyoming and graduated in 1970 with a Bachelor of Science degree in Industrial Arts.

He took a teaching position in Green River, Wyoming, in 1970. During his years as a teacher, he was an assistant football and basketball coach. He taught at the Monroe Junior High for three years and then high school for 17 years. His students took the Industrial Arts Fair for 17 years.

He was an instructor for the State Department of Education for Plastics for four years, held Adult Education classes in Fiberglass and woodworking for four years, five years as a class sponsor, Rodeo Club Sponsor, and Industrial Arts club. He was the department chairman at Green River High School for five years. He received the Jaycee Outstanding Education Award in 1976 and in 1977 was nominated for Wyoming Teacher of the Year.

He retired in 1990 from teaching to pursue a career as an Insurance Agent/Financial Advisor. In 1990, he received the Legion of Honor from Franklin Insurance, which was the highest award the company bestowed on an agent as well as many other awards and honors during his career until he retired in 2010.

He was very involved with the community serving on the Green River Volunteer Fire Department from 1980 to 1995, a memory and love he cherished. From 1984-1987, he was a member of the Search and Rescue Boat Patrol.

His passion in life was helping kids and people. Even through the tough times, he never lost his smile or the love he had for his family. What the heart once known it shall never forget.

He is proceeded in death by his parents, Glen and Maxine McLean, and brothers Terry and Garry McLean.

Due to COVID-19, services will be held at a later date. In Lieu of flowers, the family requests donations in Glen’s name be made to the Beehive Homes of Helena. Please visit www.aswfuneralhome.com to offer the family a condolence or share a memory of Glen. 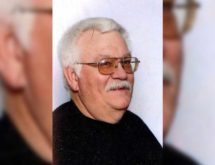 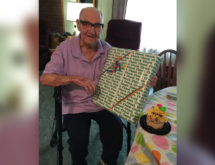 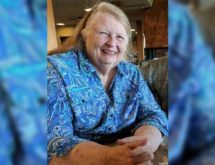 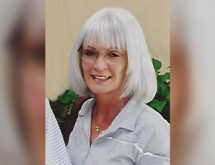