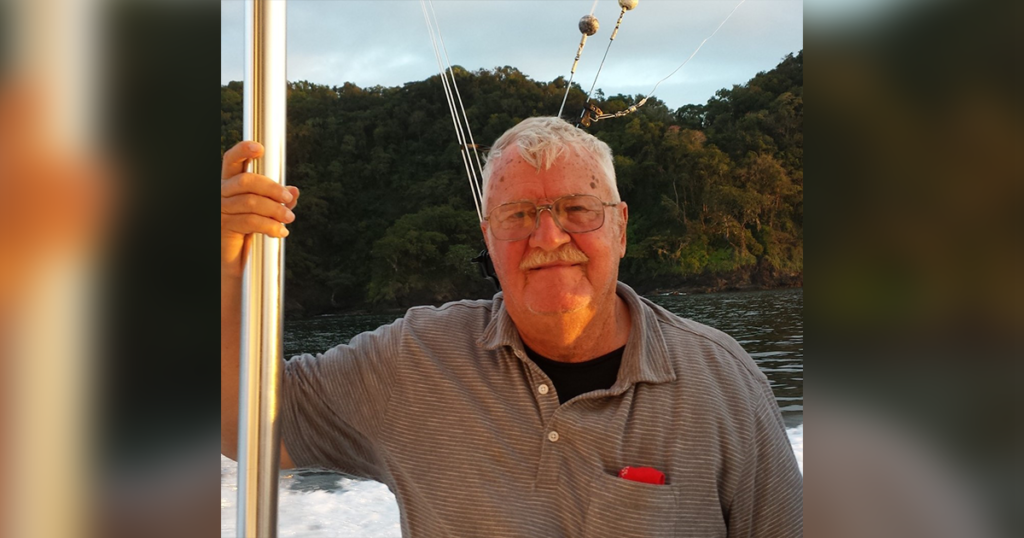 Gordon Johnson, 78, passed away on Thursday, January 7, 2021 at his daughters’ home in Green River, Wyoming. He was a longtime resident of Superior, Wyoming and former resident of Rock Springs, Wyoming and Austin, Minnesota.

He was born on December 28, 1942 in Fort Benning, Georgia; the son of John Johnson and Mabel Preuss.

Mr. Johnson attended schools in Rose Creek Minnesota and was a 1961 graduate of the Rose Creek High School.

He was a United States Navy Veteran and retired from the National Guard.

He was employed by Jim Bridger Power Plant for eighteen years and was an operator at the time of his retirement in 2002.

His interests include spending time with his family and friends, camping, hunting and fishing.

He was preceded in death by his parents and wife Richelle.

Following Cremation, Military Honors, Graveside Services and Inurnment will be conducted at 12 pm Saturday, January 16, 2021 at the Superior Cemetery in Superior, Wyoming. Gordon will be inurned with his wife Mary.

The family respectfully requests donations be made in his memory to Hospice of Sweetwater County, 333 Broadway, Suite 220, Rock Springs, Wyoming 82901

condolences may be left at www.vasefuneralhomes.com.