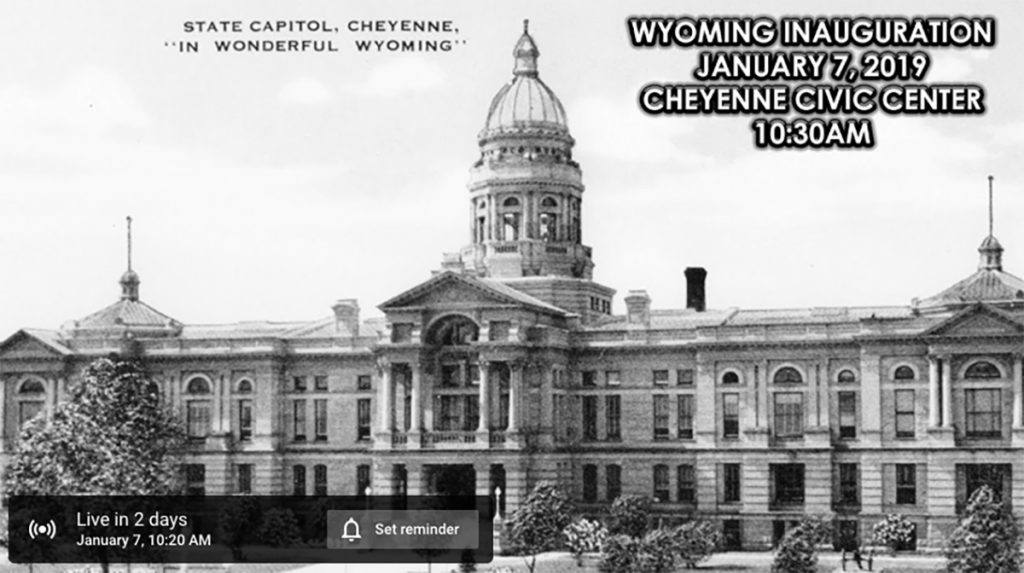 Wyoming's five elected officials will be sworn in during Inauguration Day festivities on Monday, January 7.

CHEYENNE — Wyoming Governor-elect Mark Gordon is inviting citizens, students and media across the state to watch online this Monday, January 7th as the state’s five statewide elected officials are sworn into office and he delivers his Inaugural address.

“Inaugurations have a rich legacy here in Wyoming, uniting our state and marking the beginning of a new chapter of leadership and vision,” said Governor-elect Mark Gordon. “I’m honored to join my fellow statewide elected officials in this important ceremony and invite people from across the state to participate by viewing online or in person.”

On Monday, January 7, 2019, Governor-elect Gordon, Secretary of State Edward Buchanan, Auditor-elect Kristi Racines, Treasurer-elect Curt Meier, and Superintendent of Public Instruction Jillian Balow will be sworn into office at a ceremony at the Cheyenne Civic Center. The event begins at 10:30 a.m. and there will be numerous digital platforms on which to view the ceremony, including:

The full schedule of inaugural events can be viewed at wyoming2019.com. The Governor-elect’s State of the State Address scheduled for January 9th will also be broadcast online. Additional details to follow.

SweetwaterNOW will be giving our readers a behind-the-scenes look at Inauguration Day here on the website and social media on Monday. 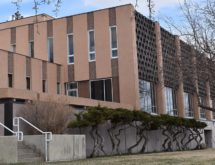