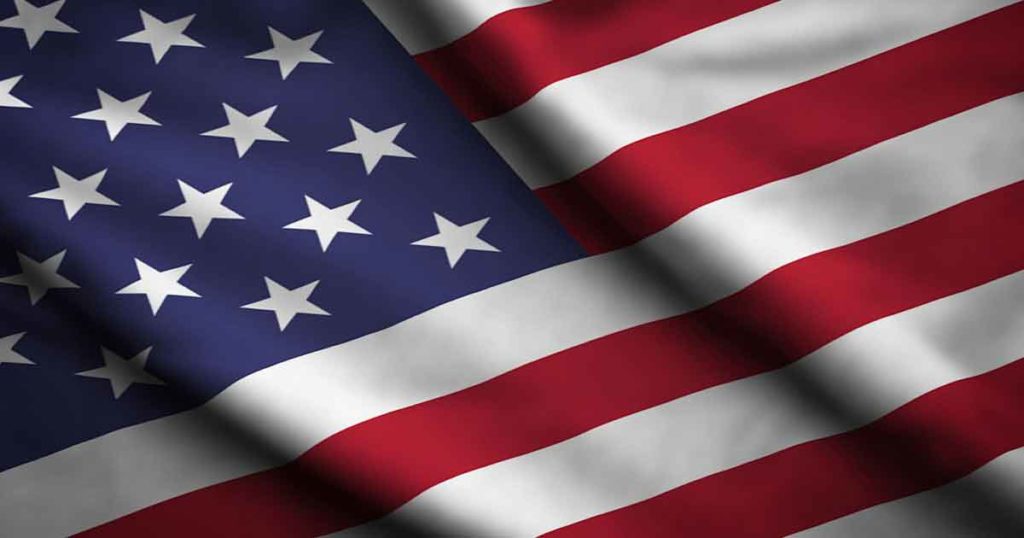 CHEYENNE — In honor and remembrance of Congressman Alcee Hastings, of Florida, Governor Mark Gordon has extended the half-staff order for both the U.S. and State of Wyoming flags through midnight April 7. Pursuant to law, the flags are automatically lowered to half-staff for a sitting member of Congress.

“I had the privilege of getting to know Alcee Hastings during the years when he served in the House of Representatives and I served in the United States Senate and later as Vice President. I greatly admired him for his singular sense of humor, and for always speaking the truth bluntly and without reservation. A trailblazing lawyer who grew up in the Jim Crow South, Alcee was outspoken because he was passionate about helping our nation live up to its full promise for all Americans. It was a passion he forged as a pioneering civil rights lawyer in the 1960s, fighting tirelessly to desegregate hotels, restaurants, and public spaces in south Florida — a trailblazing spirit to advocate for what is right that guided him throughout his life.

Across his long career of public service, Alcee always stood up to fight for equality, and always showed up for the working people he represented. And even in his final battle with cancer, he simply never gave up.

Jill and I are saddened to learn of his passing. May God bless Alcee Hastings and his family.”