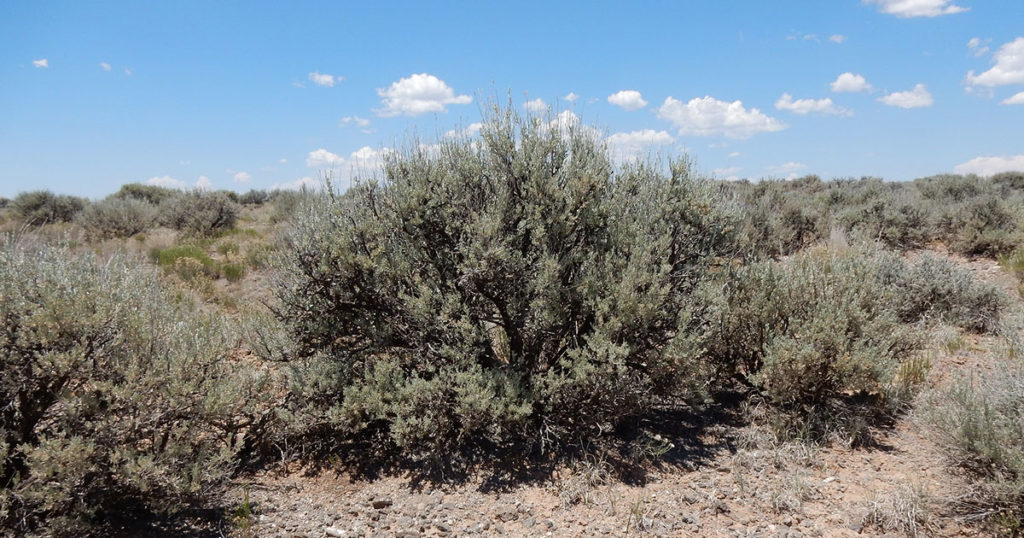 CHEYENNE — Governor Mark Gordon discussed the Occidental Land Purchase that the State Loan and Investment Board (SLIB) recently approved to go out to bid for during his press conference on Wednesday, July 8.

The land purchase, which would include Occidental Petroleum’s lands in Sweetwater, Carbon and Uinta counties, is also an asset purchase. The state could be purchasing mineral rights to trona, natural gas, coal, and other minerals, in addition to the land itself.

Governor Gordon said that if Wyoming is a successful bidder, the goal is to have the money from those assets go into the Permanent Mineral Trust Fund. The hopes are that the purchase would ultimately lower taxes and earn a better return off of Wyoming’s investment portfolio.

The Governor said he wanted to make it clear to Wyoming residents that though the bid is anonymous, the bidding process has not been kept secret.

“This has not been a process that has been secretive, or sly, or slight of hand,” Gordon said.

He added the decision to place a bid does not mean the intent to purchase is final. If the bid is successful, SLIB will have to vote to approve the purchase again. Gordon said the state will figure out a way to have a state-wide public comment, possibly via Zoom.

The land and mineral purchase would come with some risks, which Governor Gordon acknowledged and said SLIB is looking into. One of the issues is whether the state can even manage the land.

Another issue is creating a concentration risk, in which the state would have more land for minerals which is an industry that has been on the decline. He noted the state’s mineral severance tax is currently at its lowest since 2016.

Governor Gordon said he recently spoke to Idaho Governor Brad Little, who said Idaho has a surplus budget this year, whereas Wyoming is having to make difficult reductions. According to Gordon, Governor Little said Idaho diversified the state’s economy a few years ago which has allowed them extra room in the budget.

Governor Gordon said another issue being considered by SLIB is how the land coming into state ownership would impact county tax revenues.

He said SLIB has been doing an “intense amount of research” and are being “thoughtful” about this decision. He assured Wyoming residents that if the purchase would bring a significant decrease in Wyoming’s investment returns, the state will not go through with it.