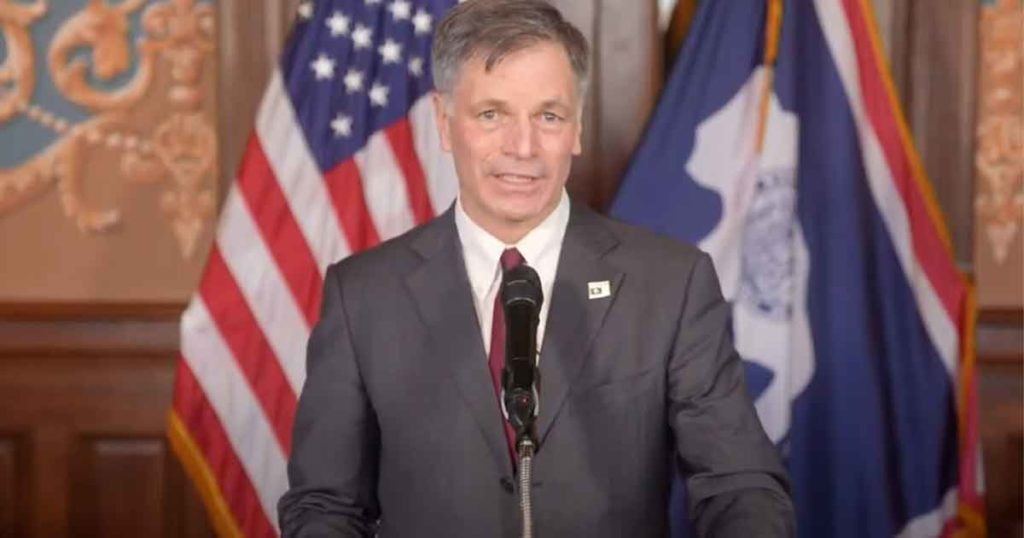 CHEYENNE — Governor Mark Gordon sent the Wyoming Senate his list of nominees for numerous state offices, boards and commissions, three of which are from Sweetwater County.

The nominees are subject to confirmation by the Senate. The Sweetwater nominees include:

The rest of the Governor’s nominees can be found here.